Just before the World Cup, the Afghanistan Cricket Board had removed Asghar Afghan from captaincy and made Gulbadin Naib the skipper of the national team for the quadrennial event. 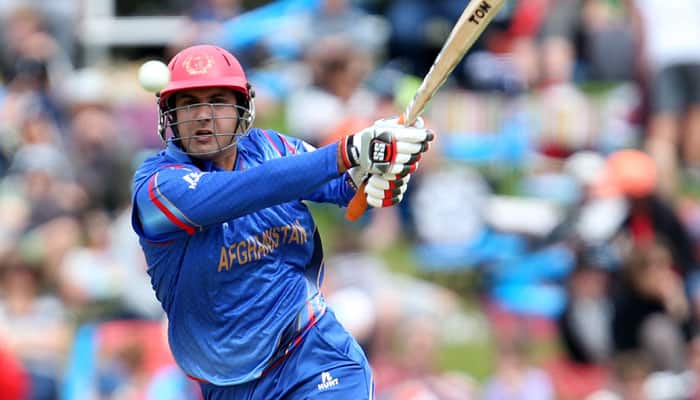 Chattogram: Afghanistan all-rounder Mohammad Nabi believes it was the sudden change of captaincy before the World Cup which led to their dismal performance in the showpiece event held in England and Wales.

Just before the World Cup, the Afghanistan Cricket Board had removed Asghar Afghan from captaincy and made Gulbadin Naib the skipper of the national team for the quadrennial event.

Afghanistan failed to win even a single game out of all the nine matches they played in the group stage of the tournament and ended at the bottom of the points table.

"Before the World Cup we changed the old captain and that was the main thing why we couldn't play well as a team. That (new) captain never captained in his life. That's why we didn't do that well in the World Cup, and even though we had good games against India, Pakistan and West Indies, we lost those matches," Nabi said after Afghanistan's historic Test win over Bangladesh on Monday.

The all-rounder, who has retired from Test cricket, believes making Rashid Khan the skipper across formats will augur well for the team.

"It's all about the team combination. Before the World Cup, the board members changed the old captain and the combination didn't work in the World Cup," Nabi said. "Here with Rashid Khan as captain, he has the ability to lead the team. Besides that, me and Asghar (Afghan) support him a lot."

"But now it's totally changed. We have given chances to our young players. There are many young players for T20s and in this Test, we debuted three young players. This is the main thing we are focusing on and we have put up a young captain. He is the number one bowler in the world as well," he added.

Afghanistan will next face West Indies in three T20Is, three ODIs and one Test beginning November 5 in Dehradun.