Chasing a total of 204, the batswomen failed to make their presence felt at any stage, lasting for just 48 minutes on the pitch with just 10 overs bowled. 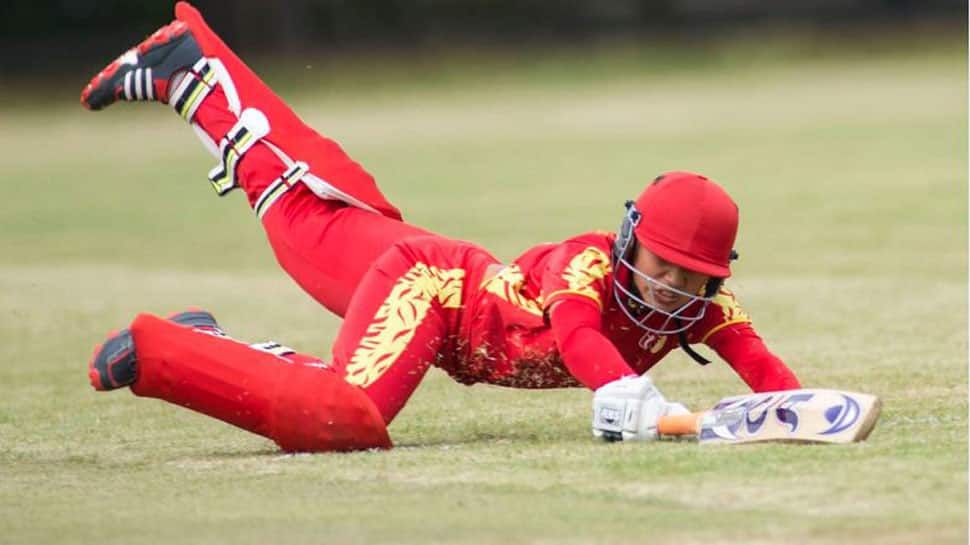 The China women's cricket team recorded the lowest total ever in Twenty20 Internationals after being bowled out for just 14, against UAE in the Thailand Women's T20 Smash tournament.

Chasing a total of 204, the batswomen failed to make their presence felt at any stage, lasting for just 48 minutes on the pitch with just 10 overs bowled. Six players were dismissed for ducks, while the top score recorded was of four runs.

Han Lili (4), Ying Zhou (3), Zhang Chan (2) and Zhang Yanling (3) emerged as the only batswomen to have opened their accounts, in a shambolic performance by the side.

UAE recorded the largest margin of victory ever in women's T20Is after emerging victorious by a margin of 189 runs, surpassing Namibia's embarrasing loss against Lesotho by 179 runs.

They further registered their highest T20I total of 203/3 during the clash, with openers Chaya Mughal and Esha Oza smashing 121 runs for the first wicket. While Oza smashed 82 runs off 62 deliveries, Mughal provided support at the other end, crumbling for a 38-ball 33 in the 14th over.

Namita D'Souza and Kavisha Kumari then smashed 51 runs off 18 balls for the third wicket, with five out of the seven Chinese bowlers conceeding more than 10 runs per over.