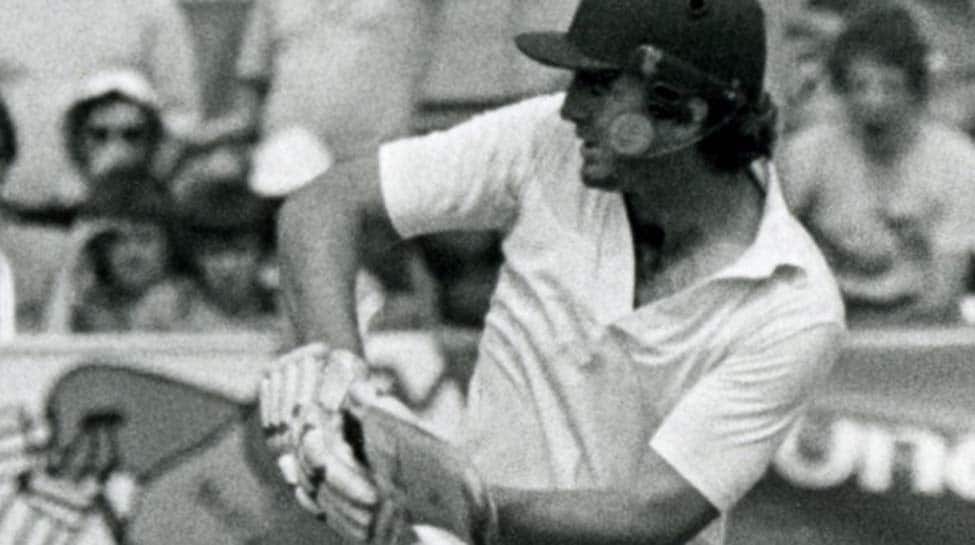 Confirming the news, Derbyshire chairman Ian Morgan said that Wright was one of the greatest batsmen to ever play for Derbyshire and, therefore, he was delighted to announce the former New Zealand cricketer's acceptance in the role.

“John is one of the greatest batsmen to ever play for Derbyshire, scoring more than 14,000 runs for the club.Even when his playing days ended, John kept a close relationship with the club and enjoyed success in his return as a coach. His contribution and commitment to the Club over many years has been immense and I am delighted that he has accepted the role of Club President in this our 150th year," Derbyshire official website quoted Morgan as saying.

Ecstatic to be named as the club's president, Wright said that he had enjoyed great time at Derbyshire as a player and coach, but he is now honoured to serve as the president.

“I hold Derbyshire very close to my heart and I am honoured to serve as Club President.I enjoyed so many great times here as a player and as a coach, and I wish the current squad the very best as they continue to make great progress on the field," the official statement quoted Wright as saying.

Wright, who amassed more than 9,000 runs for New Zealand across all three formats of the game, will succeed Harold Rhodes as Derbyshire's president.

Wright, who is an experienced coach at domestic and international level, became Derbyshire’s specialist T20 coach in 2017 and guided the side to their first Vitality Blast quarter-final in more than a decade.