Hardik Pandya is facing severe backlash from all quarters for making 'misogynistic' and 'sexist' comments during his appearance on the TV show. 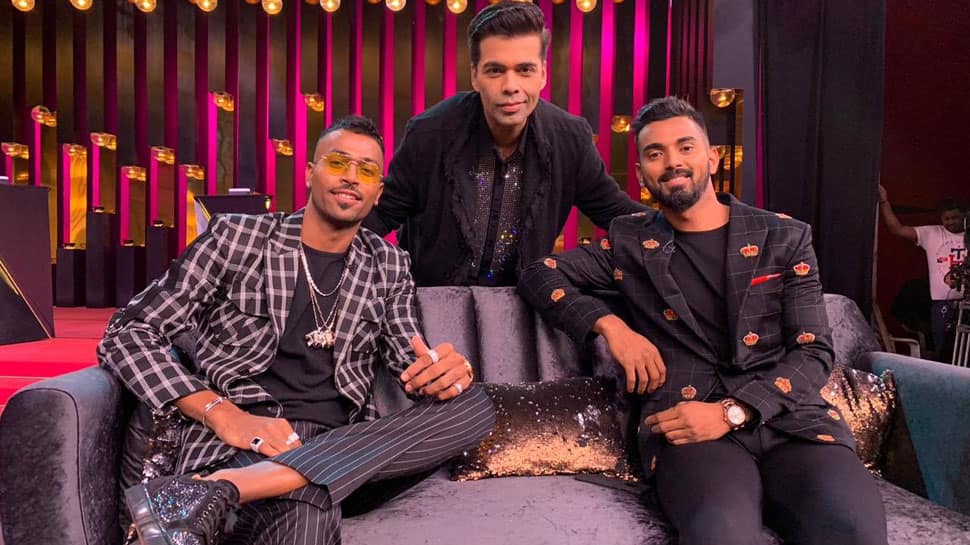 NEW DELHI: In a major trouble for India players Hardik Pandya and K L Rahul, the Committee of Administrators (CoA) chief Vinod Rai on Thursday recommended a two-ODI ban for both the players for their controversial comments on women in a popular celebrity chat show. Fellow CoA member Diana Edulji, however, referred the matter to the legal cell of the BCCI.

Pandya is facing severe backlash from all quarters for making 'misogynistic' and 'sexist' comments during his appearance on the TV show. The CoA had issued a show cause notice to both Pandya and Rahul seeking their responses in the matter.

Pandya tried to douse the fire by saying in his response to the CoA that he was sincerely regretful for making those comments and would not repeat the behaviour.

"I am not convinced with Hardik's explanation and I have recommended a two-match ban for both players. However the final decision will be taken once Diana gives her go ahead," Rai told PTI.

On the other hand, Rahul, who was quite restrained during his appearance on the show, is yet to respond to CoA's notice. "Diana has sought legal opinion whether the duo can be banned. So, obviously a decision will be taken once she gives her nod. As far as I am concerned, the comments were crass, in bad taste and unacceptable," Rai said.

On his part, Pandya had tweeted that he 'got a bit carried away with the nature of the show' but his intention was not to disrespect anyone.

"After reflecting on my comments on Koffee with Karan, I would like to apologise to everyone concerned who I may have hurt in any way. Honestly, I got a bit carried away with the nature of the show. In no way did I mean to disrespect or hurt anyone's sentiments. Respect," Pandya wrote on his Twitter page.