This was Kohli's second century partnership at the Rajiv Gandhi Stadium after figuring in a 102-run stand with K.L Rahul against West Indies in 2019.

Virat Kohli (63) and Suryakumar Yadav (69) struck brilliant half-centuries and figured in a century partnership as India defeated Australia by six wickets with one ball to spare in the 3rd T20I at the Rajiv Gandhi International Cricket Stadium here on Sunday to clinch the three-match series 2-1.

____ I am enjoying my process at the moment: @imVkohli

Kohli anchored the innings after India lost openers KL Rahul and Rohit Sharma with only 30 runs on the card and figured in two vital partnerships -- a 104 runs stand with Yadav and 48 runs for the fourth with Hardik Pandya (25 not out) as India capitalised on some good work by their bowlers to restrict Australia to 186/7 and then successfully chased the runs to win the match.

Austalia had got off to a blazing start thanks to youngster Cameron Green (52) but were pegged back by the Indian bowlers, who came back strongly in the middle overs, before ending the innings in whirlwind fashion thanks to Tim David (54) to raise 186/7. But thanks to the brilliant efforts by Kohli and Yadav helped India reach 187/4 in 19.5 overs to win the match.

This was Kohli's second century partnership at the Rajiv Gandhi Stadium after figuring in a 102-run stand with K.L Rahul against West Indies in 2019.

ICYMI: Here's how he brought up his before being eventually dismissed for 69.

Don’t miss the LIVE coverage of the #INDvAUS match on @StarSportsIndia @surya_14kumar pic.twitter.com/UVjsjSmKdC

While hitting a brilliant 69, Suryakumar Yadav became the highest scorer in T20 this year as he reached 682 runs in 20 innings to overtake D.S Airee of Nepal who has 626 runs from 17 innings. 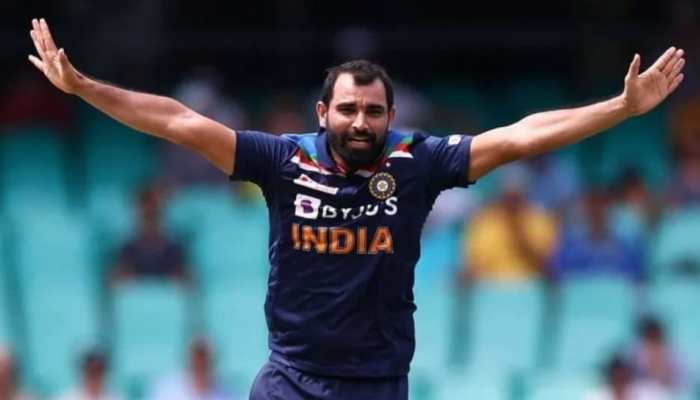 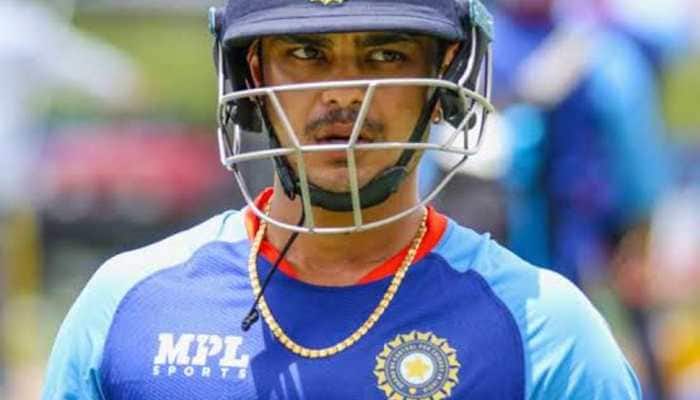 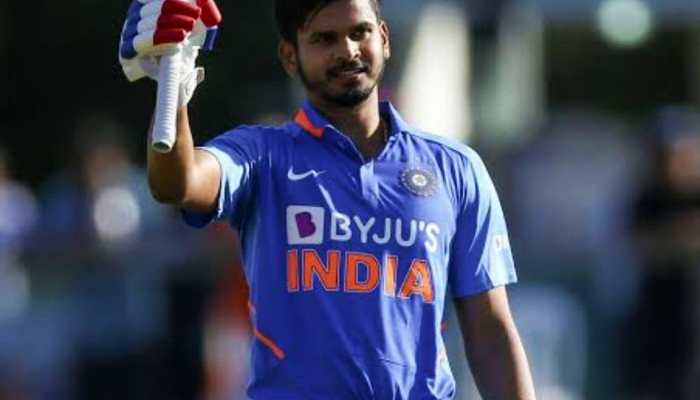 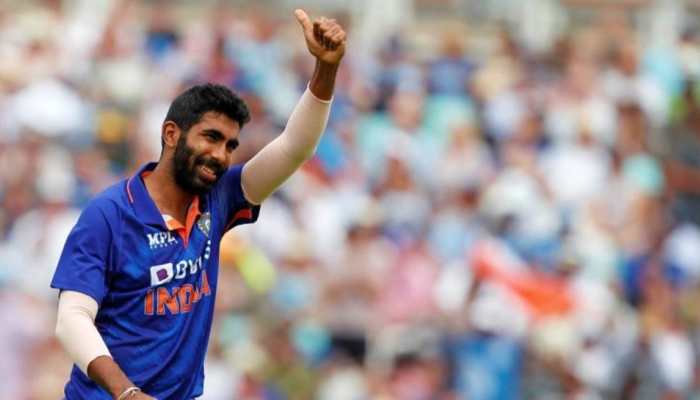 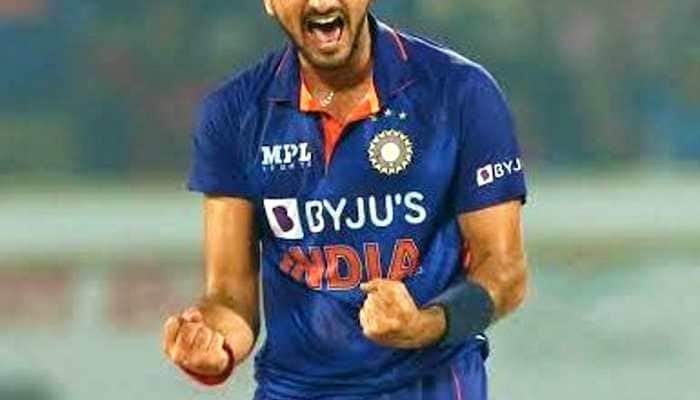