The BCCI on Tuesday announced the schedule for the first two weeks of the upcoming edition of the Indian Premier League (IPL). 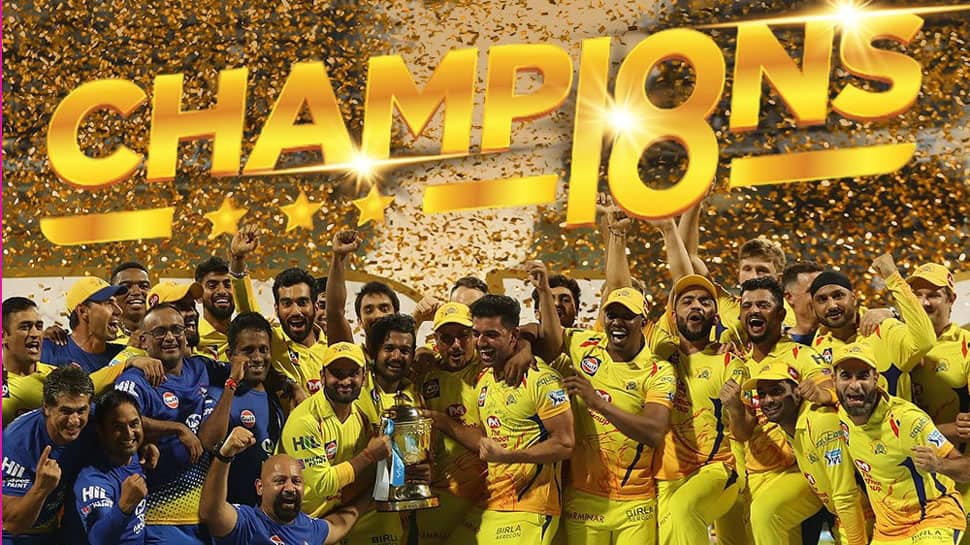 IPL franchise Chennai Super Kings were comparatively inactive during the player auction, investing in pace-bowler Mohit Sharma for Rs 5 crore along with the signing of uncapped batsman Ruturaj Gaikwad at his base price of Rs 20 lakh.

Sharma has previously been involved with the franchise in the earlier editions of the tournament, emerging as a vital performer with his variations in line and length. Gaikwad on the other hand, enjoys a solid reputation in domestic cricket on the back of excellent performances.

The franchise had earlier opted to retain the majority of the players from the squad like skipper MS Dhoni, Suresh Raina, Ravindra Jadeja, Dwayne Bravo and Shane Watson before the auction.

The defending champions will be looking to maintain their winning run in the upcoming edition of the IPL.

The BCCI on Tuesday announced the schedule for the first two weeks of the upcoming edition of the Indian Premier League (IPL). Here is the list of fixtures involving the Chennai Super Kings between this period of time: