Devdutt Padikkal had emerged as the leading run-scorer from RCB camp in the previous edition held in UAE, in which he accumulated 473 runs from 15 games. 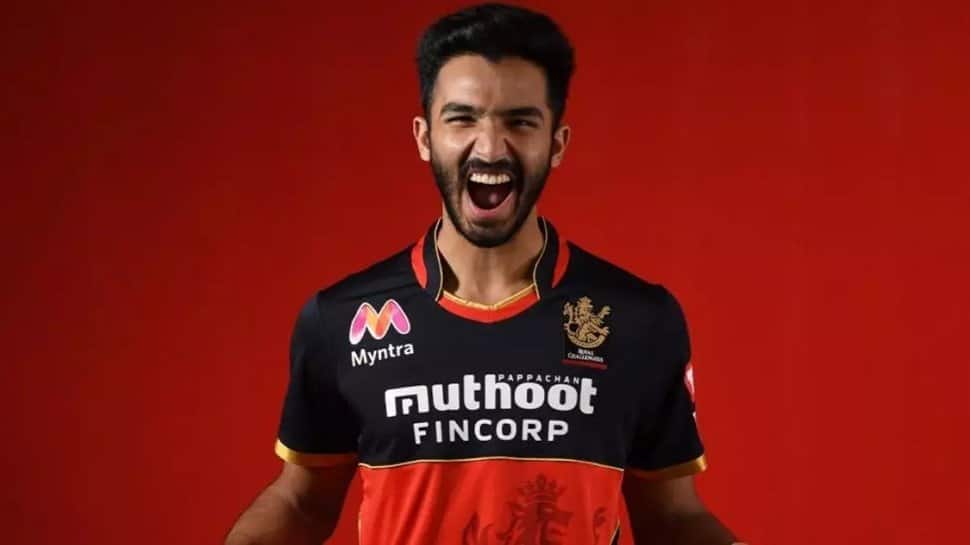 Devdutt Padikkal had emerged as the leading run-scorer from RCB camp in the previous edition held in UAE. (Source: Royal Challengers Bangalore)
Share:
Written By:

Devdutt Padikkal, who had contracted the novel coronavirus last week, returned COVID-19 negative on Wednesday and joined the rest of the Royal Challengers Bangalore squad. The franchise released an official statement in this regard.

"We are pleased to inform that Royal Challengers Bangalore, Left-handed Batsman Devdutt Paddikal, has joined the team on 7th April 2021 with negative reports for COVID-19 as per BCCI protocols. RCB medical team was in constant touch with Devdutt to ensure his safety and well-being,"the statement read.

Padikkal had tested positive for the virus on March 22 and was under self quarantine at home.

The 20-year-old had emerged as the leading run-scorer from RCB camp in the previous edition held in UAE, in which he accumulated 473 runs from 15 games.

Earlier in the day, RCB’s foreign recruit Daniel Sams tested positive for COVID-19. “Daniel Sams checked into the team hotel in Chennai on April 3rd, with a negative COVID report on arrival. His report from the 2nd test on 7th April came positive. Sams is currently asymptomatic and he is currently in isolation at a designated medical facility,” RCB wrote on their official Twitter profile.

Sams had joined the RCB training camp last week on April 3 with a negative report, but has since tested positive. He is one of five Australians with RCB this season, joining Glenn Maxwell, Dan Christian, Adam Zampa and Kane Richardson.