The 14th edition of the Indian Premier League has been postponed as the country battles the second COVID-19 wave. 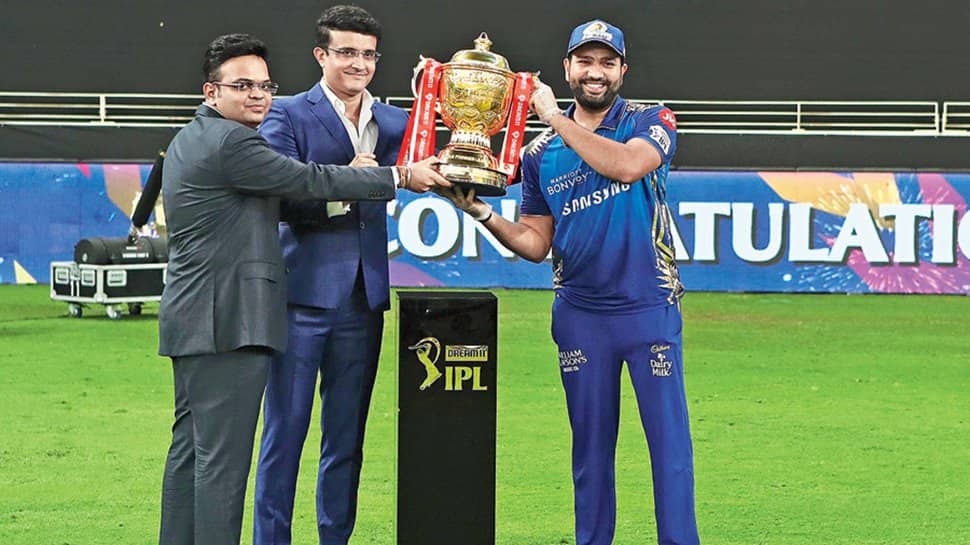 New Delhi: The 14th edition of the Indian Premier League on Tuesday was postponed as the country battles the second COVID-19 wave. BCCI Secretary Jay Shah has made it clear that safety of each and every person involved with the league was the priority.

Speaking to ANI, Shah said that keeping an eye on the current COVID-19 situation, the BCCI and IPL Governing Council decided to postpone the league.

"The BCCI and the IPL GC have unanimously decided to postpone the 2021 season till further notice. We don`t wish to compromise the safety of the players, the people involved, the employees, the groundsmen, the match officials, every single person involved," he said.

Sunirsers Hyderabad wicket-keeper Wriddhiman Saha tested positive on Tuesday morning after there were COVID-19 cases in two franchises on Monday.

With Saha testing positive, the game on Tuesday evening between SRH and defending champions Mumbai Indians also needed to be postponed. This made matters worse as the game between RCB and KKR had already been postponed and the game between CSK and Rajasthan Royals was also set to be called off as the Chennai unit was in strict quarantine.

The BCCI had issued a release on the twin cases in KKR and said: "Varun Chakravarthy and Sandeep Warrier were found to be positive in the third round of testing in the last four days. All other team members have tested negative for COVID-19."