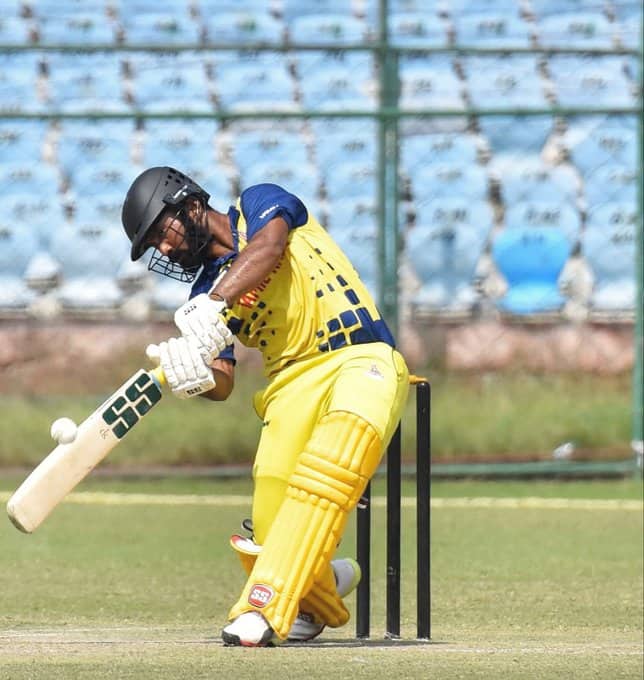 Morgan, who has played for KKR before, went for Rs 5.25 crore to KKR who staved off stiff competition from Delhi Capitals who were also interested in the swashbuckling southpaw.

"Dinesh is definitely our captain. We wanted to get as much experienced leadership as possible and Eoin Morgan is one of the very best leaders going around currently in our game," KKR`s new head coach Brendon McCullum told reporters during the first break of the auction.

"A perfect lieutenant for Dinesh Karthik and he (Morgan) will also fill the gap at No.4. He is in the form of his life. He is going to be a fine asset coming back to KKR," said the former New Zealand captain.

KKR also swooped Australia pacer Pat Cummins for a record Rs15.50 crore as the No. 1 Test bowler became the most expensive overseas buy in the history of IPL.

The men in purple joined the fierce bidding only at Rs15 crore after Delhi Capitals and Royal Challengers Bangalore had a war for the paceman.

Asked about the ploy, KKR CEO Venky Mysore said: "We would have come up earlier but then we saw the money for him was going up. We were interested in him. He was a key player we were targetting. We are delighted to get him."

"I thought he was the best player in the auction so it was great to have him. He is grown into a robust player in terms of injury. He is now vice-captain of the Australian team and it`s a mark of his development of a player in the last couple of years," McCullum added.

Meanwhile, Australian all-rounder Glenn Maxwell, who had a base price of Rs 2 crore, was bought by Kings XI Punjab (KXIP) after a fierce bidding war with Delhi capitals for Rs10.75 crore.

"He was very much on our radar. We needed someone with X-factor. He has been with us before and knows the exact layout. Mental issues are things which come and go and we are very sure he will do well for us," said Kings XI CEO Satish Menon. Maxwell is back in the mix after taking a break to tackle mental health issues.

"Finch brings a lot of experience in the group. It`s more about providing the some leadership within the overseas players. We wanted someone who is very experienced," he said.

Quizzed about Kohli being in touch with them during the auction, Hesson said, "He is in touch with us and we are having his inputs."