Archer has been called up after his debut in the one-off ODI against Ireland. 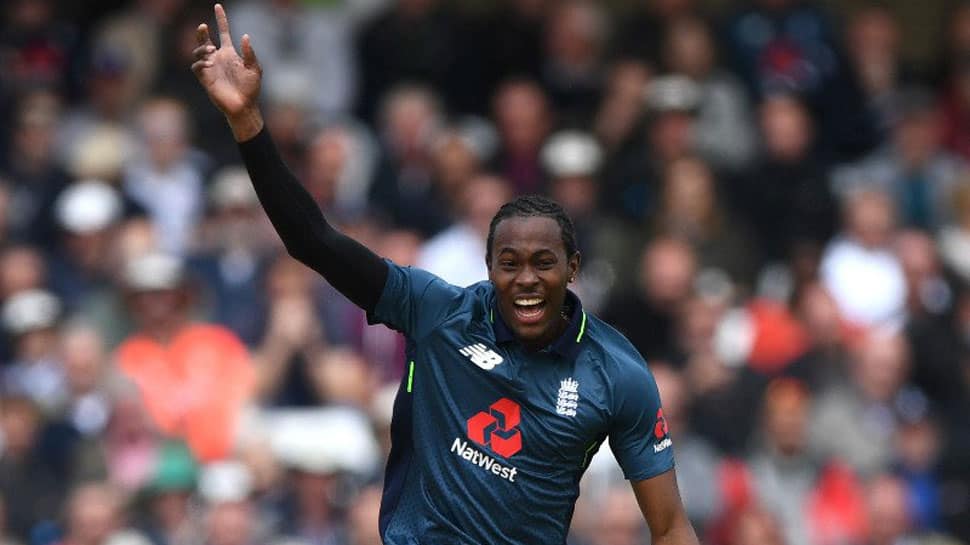 The England and Wales Cricket Board (ECB) on Tuesday made three changes from their preliminary squad for the World Cup and in the final 15-man squad, Jofra Archer, Liam Dawson, and James Vince have been included.

Archer has been called up after his debut in the one-off ODI against Ireland. The 24-year-old fast bowler played two matches in the recently concluded five-match ODI series against Pakistan.

Dawson returns to the England set-up for the first time since sustaining a side strain during last October`s limited-overs tour of Sri Lanka.

The 29-year-old has been in fine form in county cricket, taking 18 wickets and averaging 45 with the bat during Hampshire`s run to the Royal London ODI Cup final.

Vince has also been included in the final World Cup squad as he played few quality knocks in the series against Pakistan. The player has taken part in ten matches for England in the ODI format so far.

The squad will be reporting to the Ageas Bowl in Southampton on Friday, May 24, ahead of the warm-up fixture against Australia on Saturday.

England will take on Australia and Afghanistan in the warm-up matches before the World Cup on May 25 and 27.

The 50-over World Cup will take place in England and Wales from May 30 to July 14. England will take on South Africa in the opening match of the tournament on May 30.

Not competing with Hardik, both want to win matches for India: Vijay Shankar