Cape Town Blitz will next take on Tshwane Spartans on December 8 at SuperSport Park, Centurion. 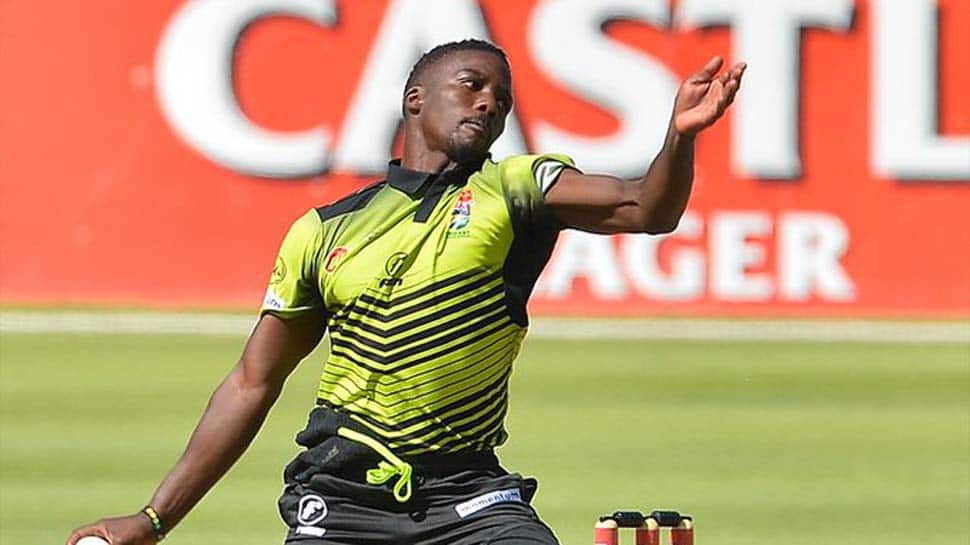 All-rounder Ayabulela Gqamane has been called up in the Cape Town Blitz squad as a replacement for injured Aviwe Mgijima for the remainder of the ongoing 2019 edition of the Mzansi Super League.

Commenting on Mgijima’s injury, Cape Town Blitz head coach Ashwell Prince said that the all-rounder has suffered a fracture on his thumb and, therefore, he will miss the rest on the edition of the tournament.

“It’s really unfortunate for Avi [Aviwe Mgijima] to miss the remainder of the tournament, after sustaining a fracture to his thumb, and we all wish him a speedy recovery,” Cricket South Africa (CSA) official website quoted Prince as saying.

Prince further said that the selectors have now opted for Gqamane as Mgijima's replacement as he has good bowling variations and has the ability to play very important innings with the bat at the crucial stage of the competition.

“We have opted for Aya [Ayabulela Gqamane] as an allrounder who has good bowling variations and has proven himself capable of playing some very important innings with the bat, as well as being a very good fielder,” he added.

Cape Town Blitz will next take on Tshwane Spartans on December 8 at SuperSport Park, Centurion.