Malcolm Nash, who was hit by Garfield Sobers for 6 sixes, passes away at 74

Nash made headlines in the cricketing world after Sobers slammed him for six sixes during a County Championship game between Glamorgan and Nottinghamshire in 1968. 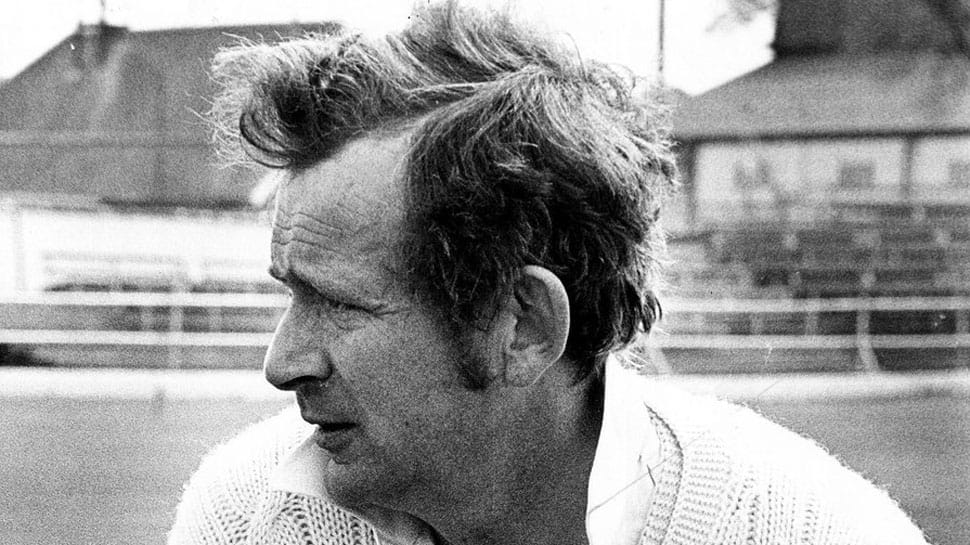 London: Former Welsh cricketer and coach Malcolm Nash, who is famous for being hit for six sixes in an over by Garfield Sobers, has passed away at the age of 74.

Nash made headlines in the cricketing world after Sobers slammed him for six sixes during a County Championship game between Glamorgan and Nottinghamshire in 1968. It was the first time any batsman had achieved the feat in first-class cricket.

MALCOLM NASH// We are saddened to hear of the passing of former Glamorgan player Malcolm Nash, and we extend our deepest sympathies to his friends and family.

Nash, who died on Wednesday in a hospital after falling ill at a function at Lord`s Cricket Ground a day before, had scalped 993 first-class wickets in his 17-year career between 1966 and 1983. Meanwhile, he also amassed 7,129 runs.

"Malcolm was a true Glamorgan legend whose exploits have gone down in club folklore," the county club`s chief executive Hugh Morris said on the club`s website.

"His name is connected with that of Garry Sobers... but he was a fantastic cricketer who was an integral part of the club`s history and the side that lifted the County Championship in 1969," he added.