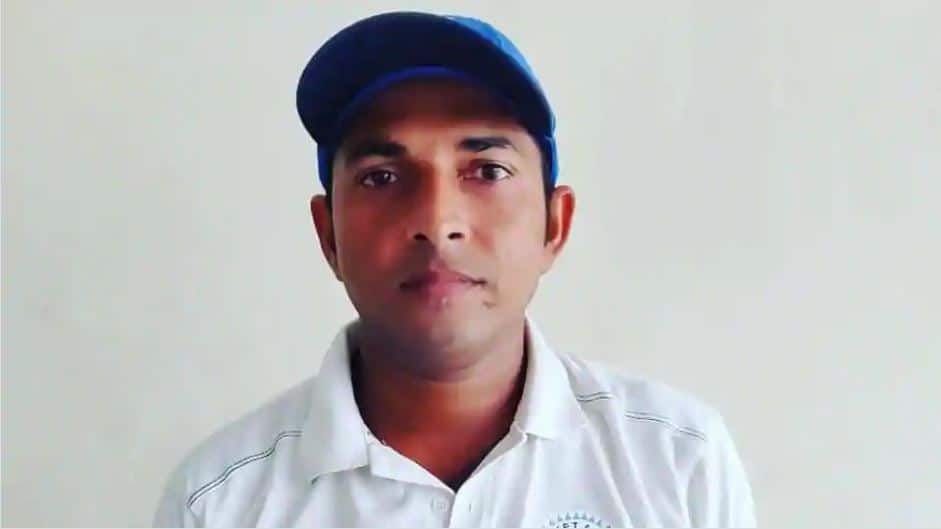 Aman, an Indian Air Force employee, claimed seven wickets in the second innings of Bihar's match against Manipur to end the season with 68 wickets.

“I feel really good that I could break the record,” Aman said in an interview to CricketCountry.com.

“But I know there is no comparison with Bishan Sir, he is a legend and will remain a legend. For me it is a big thing to achieve the landmark. I never thought I will captain the team or take these many wickers – my priority was to do enough for myself in the season and to help the team. I was thinking of putting in just about an above average performance with 40-odd wickets and a few runs with the bat as well – I would have called it a decent season," he dded.

“When I was close to 50 wickets, my teammates told me about the record and at that point we had two matches remaining. That’s four innings, so I thought if I tried I could reach the landmark,” noted the 32-year-old spinner.