The 19-year-old Pakistani pacer became the youngest bowler to take six wickets at the tournament and gave up just 36 runs in the process - the best figures for a Pakistan bowler in the World Cup history. 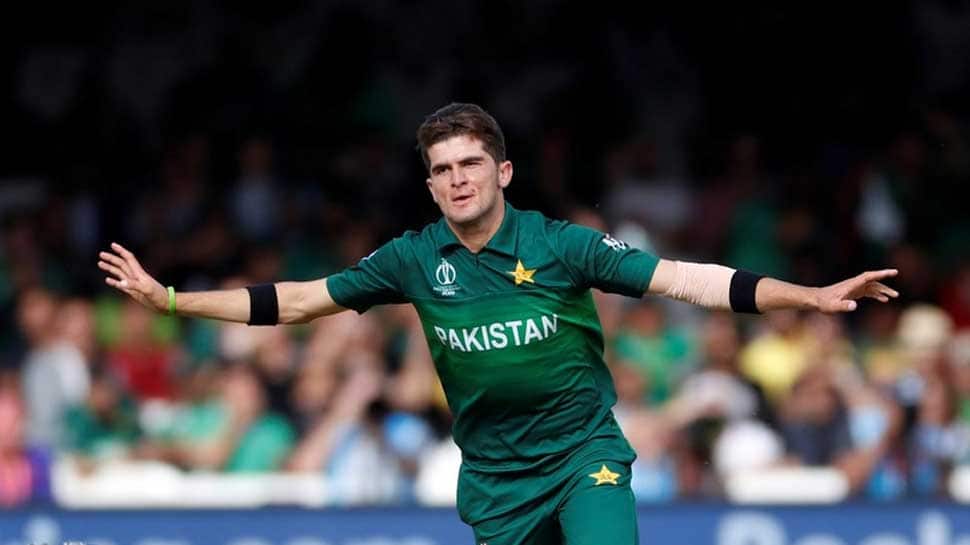 Afridi, who is often referred to as Pakistan's 'wonder kid', took six cheap wickets as his side beat Bangladesh by 94 runs at Lord's on Friday, clocking up their fourth World Cup win in a row but narrowly missing out on the semi-final stage of the tournament.

The 19-year-old Pakistani pacer became the youngest bowler to take six wickets at the tournament. He gave up just 36 runs in the process, which are the best figures for a Pakistan bowler in the World Cup history.

Afridi’s 6 for 35 was also the best bowling figures by a Pakistani in a World Cup tournament, bettering Shahid Afridi’s 5 for 16 against Kenya in 2011 World Cup.

By achieving this feat, Shaheen Afridi made it to the limited-overs Honours Board at Lord’s by returning with figures of 6 for 35 from 9.1 overs against Bangladesh, thus also becoming the first cricketer to return with a six-fer in the ODI at the Home of Cricket, Lord’s.

The teenager also became the youngest to claim five wickets at the iconic venue.

Acknowledging his feat, Lord’s Cricket Ground congratulated him for his brilliant performance with the ball.

Afridi finished with 16 wickets in this World Cup - the joint 4th highest in the tournament.

In fact, this wicket tally of 16 is the highest by a teenager in a single WC edition. Interestingly, the top 3 are all Pakistan players- Shaheen Afridi, Abdul Razzaq and Aquib Javed.

For his brilliant bowling, which chocked the Bangladesh batting line-up, Shaheen was awarded the Man-of-the-Match award for his excellent performance.

He also became the 2nd teenager to win a man-of-the match award in the World Cup. Earlier, Cricket legend Sachin Tendulkar had won 2 Man-of-the-Match awards - vs Pakistan; scored 54* and took 1 wicket, vs Zimbabwe; scored 81 (77 balls) - in the 1992 edition. Sachin was just 19 at the time.

Sadly, Shaheen Afridi’s efforts failed to help his side qualify for the semi-finals of the World Cup.

The Men in Green were knocked out of the tournament despite beating Bangladesh by a comprehensive margin. Pakistan finished with 11 points from 9 matches - same as New Zealand - but were knocked out on net run rate.

To qualify, they needed a miraculous victory over Bangladesh, which didn't happen.