The CPL had terminated the participation agreement between itself and Royal Sports Club LLC, the company which operates the Stars franchise. 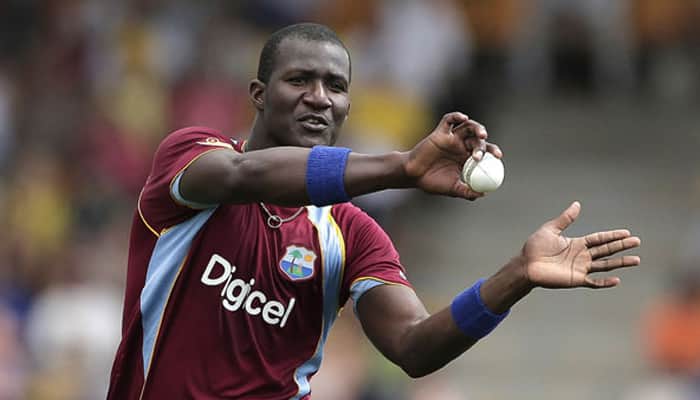 The St Lucia Zouks are all set to make a return in the Caribbean Premier League (CPL) by replacing the St Lucia Stars, whose contract was terminated recently.

Earlier this week, the CPL had terminated the participation agreement between itself and Royal Sports Club LLC, the company which operates the Stars franchise.

As a result of the ousting, the St Lucia Zouks will be making a return during the upcoming edition of the Caribbean T20 league, which is slated to take place from September 4 to October 12.

Notably, the Zouks was the first name of the St Lucia-based franchise when it was formed in 2013 before the Stars replaced it in 2016. However, the CPL decided to oust the Stars from the competion without citing any specific reason.

The St Lucia Zouks will play a total of ten group games during the competition, beginning with their campaign opener clash against Guyana Amazon Warriors in Guyana on September 5.

They will they head into clashes against Trinbago Knight Riders (September 8), the Tallawahs (September 12), the Patriots (September 17). The Zouks will then play five clashes at home between September 20 and September 27 before their final group match against Barbados Tridents on September 29.

Earlier, Jay Pandya, the chief executive and owner of Royal Sports club LLC, had said they completely disagree with the statement of the CPL and the franchise is ready to address any issue in order to resolve the matter.

"We completely disagree with the CPL press release and will be working to address any issues the CPL may have in an appropriate manner and forum,"ESPNcricinfo quoted him as saying.

The Stars, which consist of some top Caribbean players in the form of Darren Sammy, Kieron Pollard and Rahkeem Cornwall and overseas players like David Warner, Niroshan Dickwella and Mitchell McClenaghan, have never managed to lift the CPL title. They made their best finish with a third-place finish in the 2016 edition.