Adelaide Strikers are slated to play their first match of the Women's Big Bash League against Melbourne Renegades on October 19 at the Karen Rolton Oval. 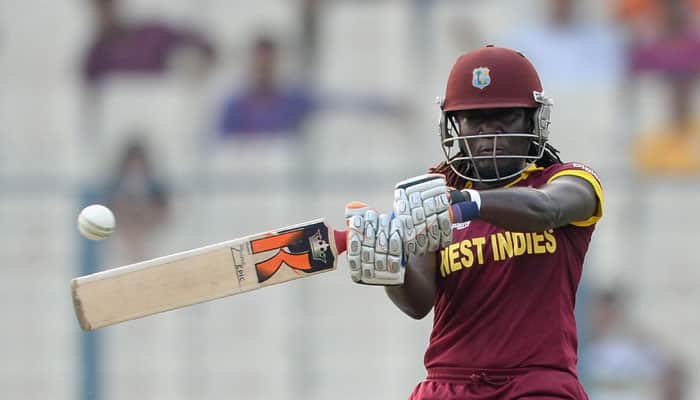 West Indies skipper Stafanie Taylor and England batwoman Lauren Winfield have been roped in by the Adelaide Strikers for the upcoming season of the Women's Big Bash League.

Taylor and Winfield will share the third overseas spot alongside New Zealand duo of Suzie Bates and Sophie Devine.

While the West Indies captain will be available for selection for the last two league stage matches as well as for playoffs if Adelaide make it to that far, Winfield will fill in for Taylor during the middle chunk of the season.

Excited to be a part of WBBL, off-spinner Taylor said that she is looking forward to play alongside Bates and Devine.

"I’m very much excited about WBBL (this year), especially in a new environment. I don’t know much about the team, but I am mostly looking forward to playing alongside Suzie (Bates) and Sophie (Devine). And my favourite colour is blue!" the International Cricket Council (ICC) quoted Taylor as saying.

Winfield, on the other hand, said that it would be great to play alongside Australian cricketer Megan Schutt rather than facing her hooping in-swingers.

"Adelaide has always looked like a club with a fantastic culture, both in the women's and the men's. It will certainly be nice to play alongside Megan Schutt rather than having to face her hooping in-swingers!" she said.

Winfield had earlier played for Brisbane Heat and Hobart Hurricanes in the tournament besides also serving as the captain of the Yorkshire Diamonds in the 2019 edition of the Women's Cricket Super League.

Meanwhile, Taylor is currently ranked world number three in the ICC Women's T20I rankings for all-rounders. She has appeared in 58 games for Sydney Thunder across four seasons of WBBL, amassing 1,041 runs and picking up 46 wickets.

Adelaide Strikers are slated to play their first match of the Women's Big Bash League against Melbourne Renegades on October 19 at the Karen Rolton Oval.