The Indian seamer was seen in the best of form as he bowled in full flow and finished with the figures 1-29. 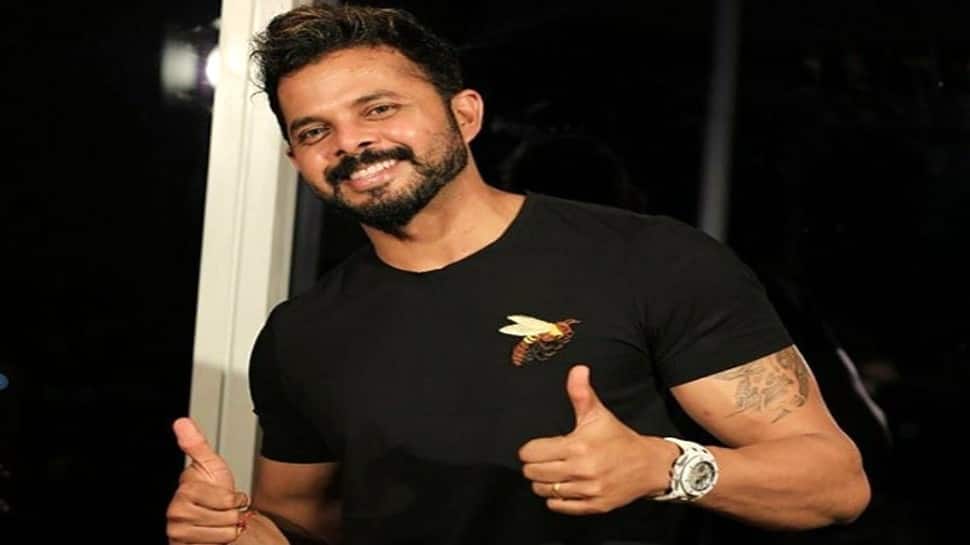 Shanthakumaran Sreesanth picked up a wicket on his comeback to active cricket. (Source: Twitter)
Share:
Edited By:

In the match against Puducherry, Sreesanth in the fourth over moved the ball away from the right-handed batsman which then dismantled the stumps to reduce the side to 26/2. Sreesanth was banned by the Board of Contol for Cricket in India (BCCI) in August 2013 along with his Rajasthan Royals teammates Ajit Chandila and Ankeet Chavan for indulging in alleged spot-fixing in the Indian Premier League (IPL).

However, last year, his lifetime ban was reduced to seven years, which got over in September this year. The Indian seamer was seen in the best of form as he bowled in full flow and finished with the figures 1-29. Puducherry scored 138 runs in their allotted 20 overs with Ashith Rajiv top-scoring for the side. Kerala's Jalaj Saxena was the pick of the bowlers as he bagged three wickets while giving away just 13 runs.

Last year in November, Sreesanth had expressed his excitement for KCA President's Cup T20 tournament and thanked Kerala Cricket Association (KCA) and selectors for giving him the opportunity. "Thanks to the Kerala Cricket Association. I am really grateful to the selectors as well for giving me the opportunity. It is a great initiative taken by the association. Thanks to the BCCI as well, it has been seven long years. I have been training really hard. I am looking forward to the tournament, it is going to be an amazing President`s Cup," Sreesanth had told ANI.

IND vs AUS: Ravindra Jadeja ruled out of Brisbane Test