Villarreal's Portuguese defender Ruben Semedo was arrested on Tuesday on suspicion of holding somebody against their will and causing injury, a source close to the investigation told AFP. 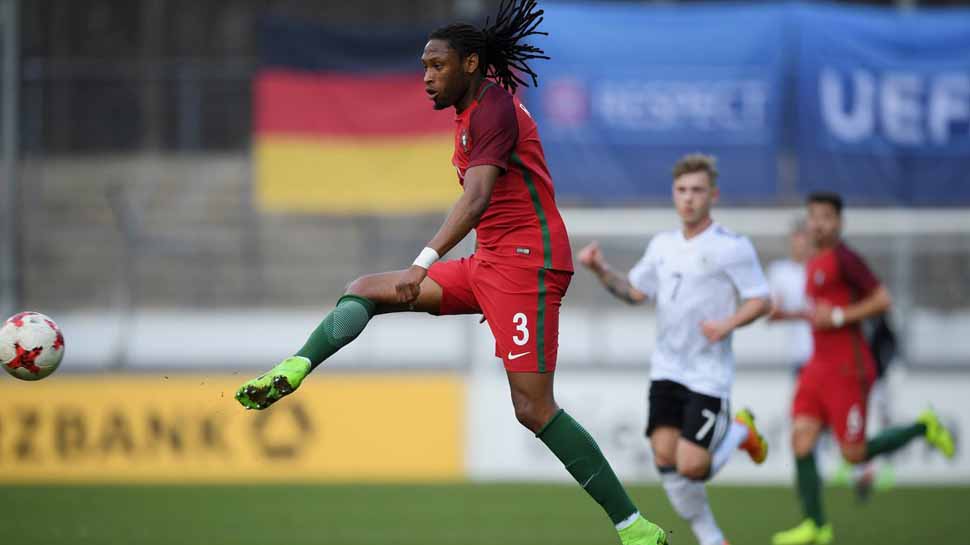 Villarreal's Portuguese defender Ruben Semedo was arrested on Tuesday on suspicion of holding somebody against their will and causing injury, a source close to the investigation told AFP.

Semedo, 23, was taken into custody after being arrested at his home in the early hours of Tuesday, the source said.

Valencia newspaper Las Provincias reported that a complaint was made against Semedo by the alleged victim on February 12 following a "violent incident".

The alleged victim, a man, said he was "tied up, beaten and held by Semedo and two other men at the player's villa in Betera", near Valencia, Las Provincias said.

Villarreal later issued a statement saying they had opened disciplinary proceedings against the player to investigate what had happened.

"The club will take the appropriate strict disciplinary measures based on the seriousness of the incidents," said the club, who are currently sixth in La Liga.

Las Provincias said that the alleged victim was locked in a bedroom while the men took the key to his apartment in order to "rob money or get hold of something that could have held them responsible for another offence."

It is not the first time Portuguese under-21 international Semedo has been in trouble with police since signing for Villarreal from Sporting Lisbon prior to this season.

He was arrested in November following an alleged altercation at a nightclub, for which he is awaiting trial.

I want to stay with Real Madrid, says Zinedine Zidane