Teej is largely dedicated to the union of Lord Shiva and Goddess Parvati. 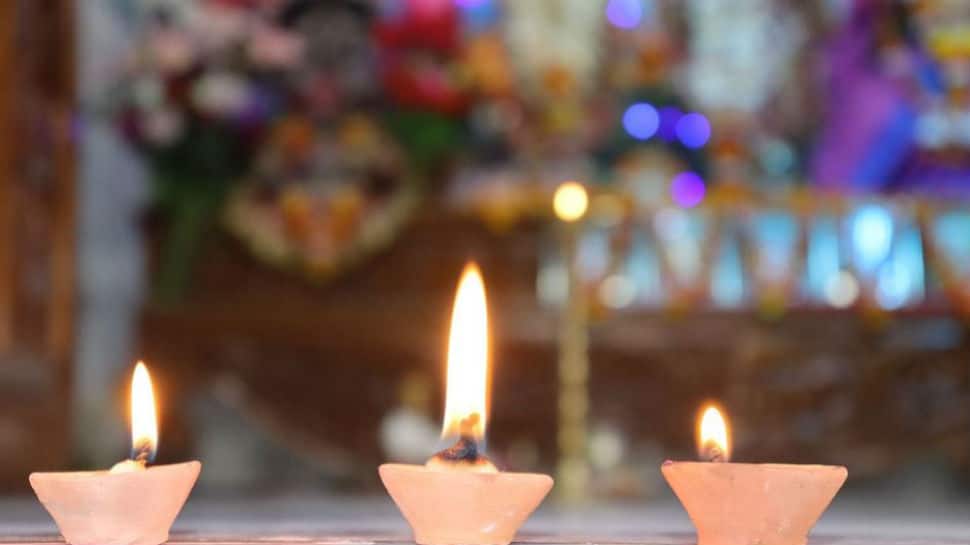 New Delhi: Teej, a festival in which married women pray for their husband's long life, is known by different names across the country. Teej is largely dedicated to the union of Lord Shiva and Goddess Parvati. Interestingly, there are three types of Teej - Hariyali, Kajari and Hartalika. The one which falls in the month of Shravan is known as Hariyali Teej and this year, it will be marked on Thursday (July 23).

As per drigpanchang.com, the puja timings are as follows:

On the auspicious festival, women and unmarried girls enjoy swing rides (jhulas are set up under the trees or in the courtyard), apply mehendi, wear traditional clothes and pray to Goddess Parvati. Married women usually observe fast on this day and await the moon sighting during the night.

It is popularly believed that on this day, Lord Shiva accepted Goddess Parvati as his wife (consort). Goddess Parvati practiced austerity for years and observed fast so that she becomes the wife of Lord Shiva. And, her dedication won over Shiva and she was accepted by the Supreme Lord as his better half in her 108th birth. The goddess is also revered and prayed upon this day as the Teej Mata.

It is to be noted that different communities practice different rituals associated with the festival. However, the essence remains the same.

We wish our readers a very Happy Hariyali Teej!