This year, the Pitru Paksha has begun from September 13 and will last will September 28. 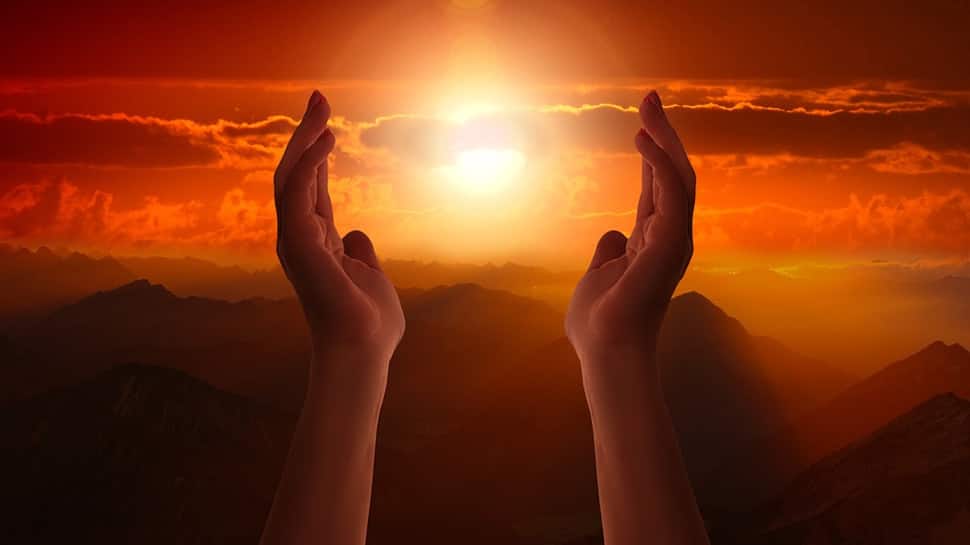 New Delhi: Pitru Paksha or Shraadh is the 15-day period dedicated to the ancestors. Also known as the Mahalaya Paksha, it falls during the month of Ashwin in Krishna Paksha as per North Indian Purnimant calendar.

And according to South Indian Amavasyant calendar, it takes place in the Krishna Paksha of Bhadrapada month. Even though the dates might differ in North and South India, yet the basic Shraadh rituals are the same.

This year, the Pitru Paksha has begun from September 13 and will last will September 28. You must have heard from your elders about Shraadh and offerings which are made during this period. It is said that by offering food and performing Tarpan—the souls of our dead ancestors attains peace, thereby bestowing their blessings on the family.

There are certain beliefs which are followed by a majority during the month of Shraadh.

Take a look at some of the Dos and Don'ts practised in Pitru Paksha:

It is believed that any new thing should be started during this time. In fact, buying new stuff, clothes, jewellery etc is prohibited during this period.

During Pitru Paksha, any auspicious event such as marriage or other celebrations is also avoided. Whether planning to buy a new house or property—people ususally postpone the date.

Tamsic food including onion, ginger and garlic is avoided. Many households stop eating non-vegetarian food during Shraadh month. Also, consumption of liquor too must be stopped.

Remember to perform the Tarpan duties of your dead ancestors, so that they attain peace with your offerings.