Ramadan 2017: Muslim holy month of fasting begins—Here's what you should know

The holy month of Ramazan or Ramadan began on Saturday (May 27) in Saudi Arabia and the United Arab Emirates. In Kerala too, the Muslim clerics announced that Ramadan would begin on Saturday. 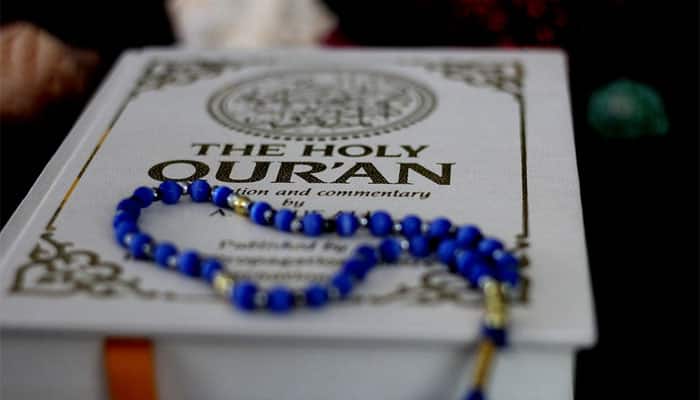 New Delhi: The holy month of Ramazan or Ramadan began on Saturday (May 27) in Saudi Arabia and the United Arab Emirates. In Kerala too, the Muslim clerics announced that Ramadan would begin on Saturday.

Ramazan or Ramadan happens to be the ninth month of the Islamic calendar and holds a great significance for the Muslim community across the globe. During the holy month of Ramadan, Muslims observe fast marking it as a gesture to revere the first revelation of the Quran to Muhammad according to Islamic belief.

It is believed that the holy book of Quran was written during this month. Thus, the people practise fasting in this month to purify their souls and seek forgiveness from the Almighty Allah.

During Ramadan, Muslims keep a dawn-to-dusk fast and follow a strict discipline. The entire Muslim community across the globe, abstain from eating, drinking, smoking and having sex from dawn to dusk during the holy month.

One also is expected to refrain from sinful behaviour during fasting, such as insulting, backbiting, cursing, lying and fighting etc. All those keeping the fast eat their first meal before dawn and after sunset referred to as Suhoor and Iftar respectively.

It is believed that spiritual rewards (thawab) for fasting multiplies within the month of Ramadan. While one fast during Ramadan, it typically includes the increased offering of salat (prayers), recitation of the Holy Quran and also doing good deeds and charity.

The month of Ramadan is considered to be the most pious because it is believed that the Holy Quran was first revealed to Prophet Muhammad during this month also referred as the 'best of times'.

Ramadan is followed by the feast of Eid al-Fitr.

Ramadan 2017: How the holy 'Ramazan' month is celebrated!