According to the FIR filed by Delhi Police, the two leaders - Rehman and Ahmed - "provoked crowd" to join the protest. 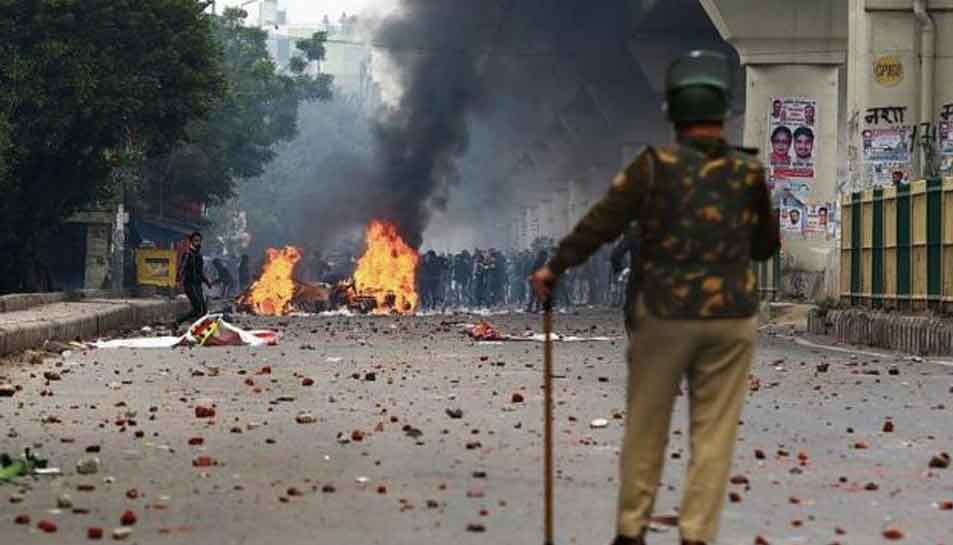 File image of Seelampur violence in Delhi
Share:
Written By:

New Delhi: Arvind Kejriwal-led Aam Admi Party (AAP), which on Tuesday released the list of its candidates for all the 70 constituencies of Delhi, has given the ticket to its MCD councillor Abdul Rehman, who has been named in Seelampur violence case, to contest the upcoming assembly election. Rehman will contest the upcoming assembly election from the Seelampur seat in Delhi.

The AAP MCD councillor and former Congress MLA Mateen Ahmed have been named in the FIR filed in connection with the violence during the protest against the Citizenship Act in Seelampur. According to the FIR filed by Delhi Police, the two leaders - Rehman and Ahmed - "provoked crowd" to join the protest.

"Protestors gathered at Seelampur T-point and started pelting stones and petrol bottles at the police. At around 2:30 pm, an uncontrolled crowd ascended towards Jafrabad Police Station and people from the nearby streets joined the crowd on provocation by Abdul Rehman," the Delhi Police said in the FIR registered in this connection.

Delhi Police had warned Ahmed not to carry out the rally as it might turn violent due to chaos and widespread confusion among the public about the newly amended law. However, he paid no heed to the warning given by Delhi Police to him.

So far, at least 18 people have been arrested in connection with the violence that erupted during a protest against the Citizenship Amendment Act in Seelampur area on December 17. On Tuesday, the AAP released the list of candidates for all the 70 constituencies of Delhi in the upcoming assembly election.

The party has repeated 46 sitting MLAs and 15 sitting MLAs have been replaced, 9 seats that were vacant have been given to new candidates. In the 2015 assembly election, 6 women were given tickets by AAP, this time the number has increased to 8.