A case has been registered under section 304 of the Indian Penal Code against him. 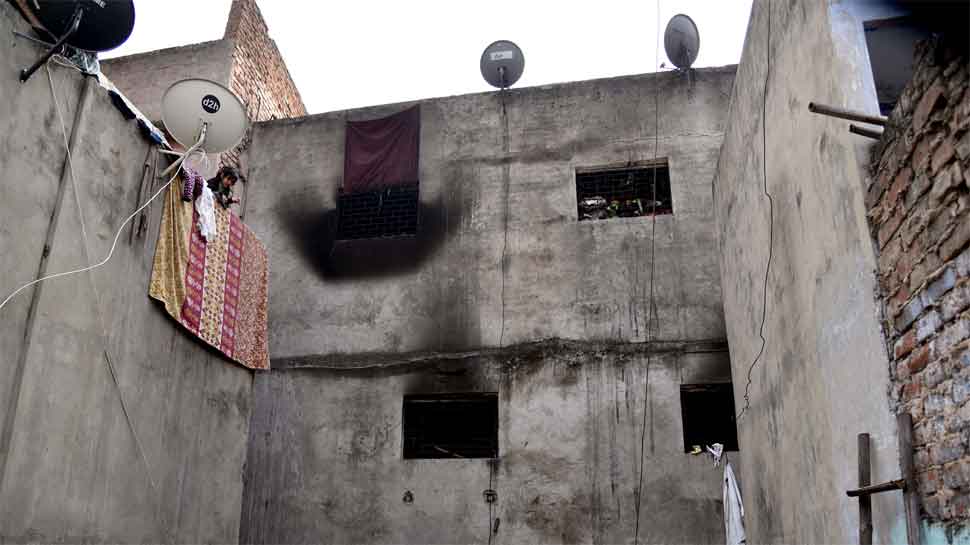 New Delhi: The Delhi Police on Sunday detained Rehan, the owner of the building where a fire broke out earlier on Sunday, claiming lives of 43 people. A case has been registered under section 304 of the Indian Penal Code against him.

Besides Rehan, the police also arrested his manager Furkan in connection with the deadly blaze.

The Anaj Mandi blaze that claimed lives of 43 people, is touted to be the second most severe fire in the national capital after the Uphaar Cinema tragedy that claimed 59 lives and left over 100 injured. In the meantime, bodies of the deceased have been moved to the mortuary.

According to the Chief Medical Officer, it will be able to comment on the exact cause of death only after post-mortem.

Around 62 people were taken out by fire tenders from the building that caught fire in the wee hours on Sunday. So far, 43 dead have been confirmed by the Lok Nayak Hospital and 9 by the Lady Hardinge Hospital, police said.

The fire has been completely doused by the fire brigade teams and all the persons have been rescued from the site.

Meanwhile, Chief Minister Arvind Kejriwal has announced a compensation of Rs 10 lakh to families of those who lost their lives in the tragic incident. Additional assistance of Rs 1 lakh has also been announced to those injured.

"The Anaj Mandi fire tragedy is very unfortunate. More than 40 people have died. I have ordered a magisterial inquiry into it. Compensation of Rs 10 lakh each will be given to families of those dead and Rs 1 lakh each to those injured. The expense of medical treatment of those injured will be borne by the government," Kejriwal told reporters after visiting the site of the fire tragedy.