With the Lok Sabha elections due next year, it is unlikely that the Centre will ignore the demands of the government employees. 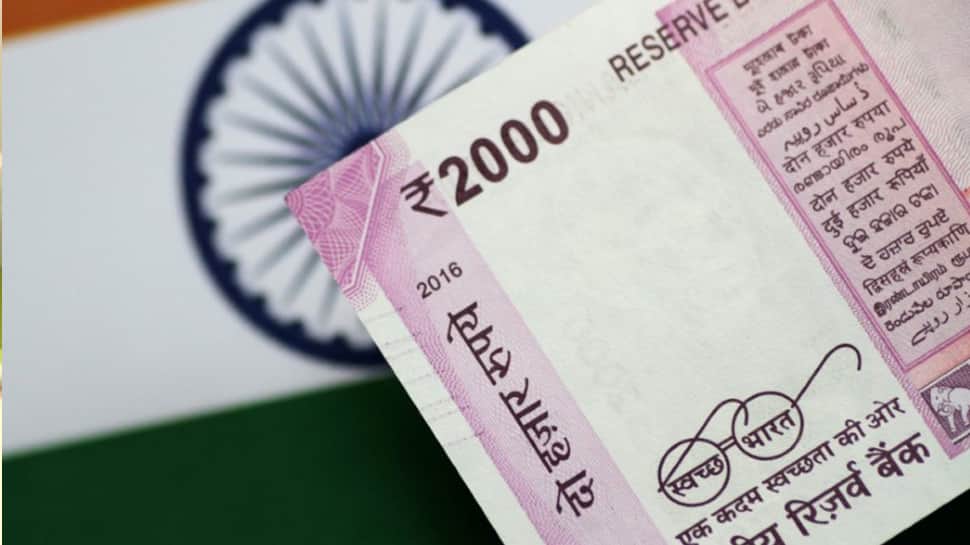 Prime Minister Narendra Modi-led government's decision to hike Minimum Support Price (MSP) for farmers has fuelled the hope of the employees who have been seeking clarity over their fitment factor and minimum pay scale demand beyond the recommendation of the 7th Pay Commission. As per a report in Zee Business, every time the government approves something which relates to the 7th Pay Commission, the 48 lakh government employees start to think whether their demands will soon be met.

Also, with the Lok Sabha elections due next year, it is unlikely that the Centre will ignore the demands of the government employees. The employees have been at loggerheads with the government claiming that the salary increase recommended by seventh pay commission is insufficient, the report said.

The employees have demanded an increase beyond the recommendation asking for a minimum salary of Rs 26,000 along with 3.68 times increase in fitment factor. The Union Cabinet had revised their minimum pay to Rs 18,000 from previous Rs 7,000 per month, along with fitment factor of 2.57 in June 2016 leading to a major hike in salaries of all central government employees.

The NDA government at Centre has, however, claimed that they may not hike minimum pay beyond the recommendations provided in the 7th Pay Commission report recommendations.

The central government had earlier in June decided that no government staff, apart from operational staff members, will be paid overtime. The Union Ministry for Personnel, Public Grievances and Pensions has made the decision on the basis of the recommendations of the seventh pay commission. It will be applicable for staff members of all ministries under the government of India.

Operational staff are the non-ministerial non-gazetted members who take care of infrastructure and logistics in an office. They are governed by statutory provisions. The government has asked all ministries to prepare a list of all operational staff members.

Industrial output grows 3.2 per cent in May, retail inflation moves up to 5 per cent in June