India Ratings expects the states' revenue account on aggregate to clock a deficit of 0.5 percent of GDP in FY20 due to a higher growth in revenue spends than revenue receipt. 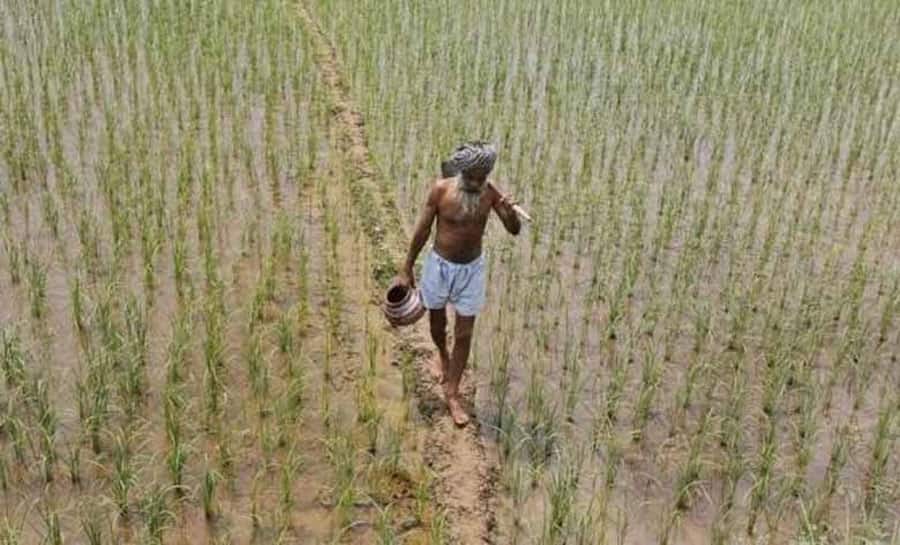 Mumbai: With populist decisions like farm loan waivers and other financial support schemes likely to gain significance in the run-up to the forthcoming next general elections, aggregate fiscal deficit of the states is expected to reach 3.2 percent in FY20, warns a report.

India Ratings expects the states' revenue account on aggregate to clock a deficit of 0.5 percent of GDP in FY20 due to a higher growth in revenue spends than revenue receipt.

"The competitive populism, in the nature of farm loan waivers and other financial support schemes, would take the centre stage in the run-up to next general elections in April-May. A larger impact is expected on fiscal and revenue deficit to gross state domestic product ratios for MP, Kerala and Rajasthan, among non-special category states, in FY20," the agency said in a report Monday.

The agency has, however, maintained a stable outlook on the finances of the states for FY20.

The aggregate fiscal deficit of the states will come in higher at 3.2 percent in FY20, which is higher than the FY19 mid-year outlook forecast of 2.8 percent, it says, adding "although this is higher than the fiscally prudent level of 3 percent, this will not pose any significant upside risks to these states' aggregate debt burden in FY20."

On the expenditure side, the agency expects states' aggregate revenue expenditure to grow 18.9 percent to Rs 33.28 trillion in FY20. "The announcement of farm loan waivers by MP, Chhattisgarh, Assam and Rajasthan last month extends the list of states that have resorted to this mechanism to address farmers' distress.

"Additionally, Odisha and Jharkhand also announced schemes to provide financial assistance to small and marginal farmers along the lines of the Rythu Bandhu scheme in Telangana," it said.

The agency also expects states' aggregate capex/GDP to come in marginally lower at 3 percent in FY20 from the budget estimate of 3.07 percent for FY19.

"This capex/GDP is expected to come in below 3 percent for Tamil Nadu, Haryana, Bengal and Kerala in FY20," the agency said.

It also expects the aggregate debt/GDP to rise to 25.1 percent in FY20 from the budgeted 24.3 percent for FY19.

"We do not view the increase to be detrimental to states' debt sustainability position, although the states would channelise some part of borrowings towards meeting revenue expenditure," the report said.

According to the agency, MP, Tamil Nadu and Kerala are most susceptible to see an increase in debt in FY20.

The agency also estimates gross market borrowings of the states to be Rs 5.7 trillion in FY20.