The natural environment is deteriorating at an alarming rate: sea levels are rising; ocean acidification is accelerating; the last four years have been the warmest on record; one million plant and animal species are at risk of extinction, and land degradation continues unchecked. 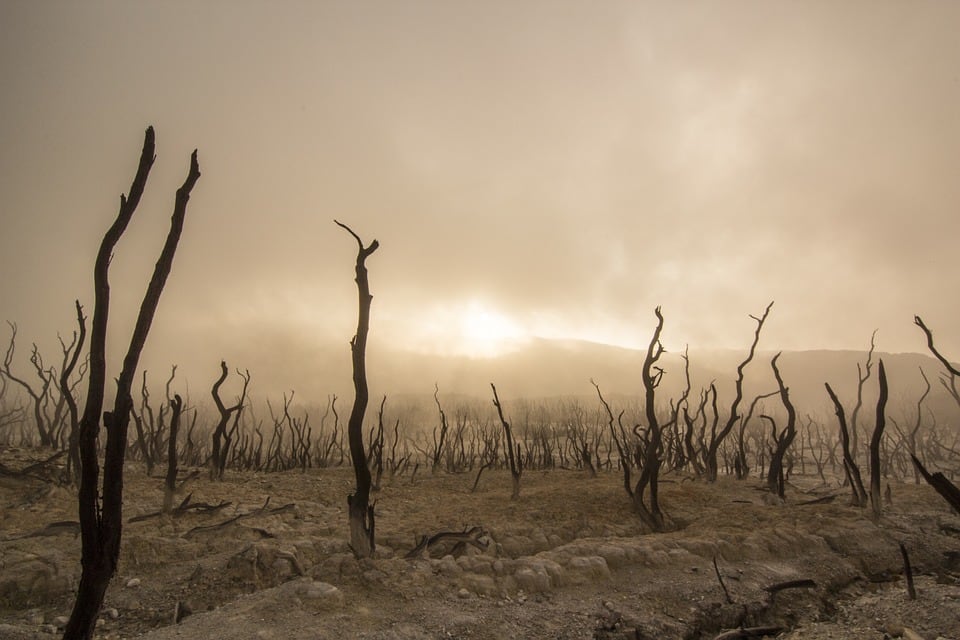 New York: The world's governments are showing a lack of ambition in pursuing the 2030 Sustainable Development Goals (SDGs), especially in terms of reducing inequality and countering climate change, the United Nations said in a report published Tuesday.

The findings were presented at the opening of the UN High-level Political Forum on Sustainable Development, which brings together some 2,000 participants from around the world to evaluate progress toward meeting the 17 SDGs that the world body's 193 member-states set in 2015, the Efe news reported. Time is running short to take effective action on climate change, the head of UN Economic and Social Affairs, Liu Zhenmin, said.

"The challenges highlighted in this report are global problems that require global solutions. Just as problems are interrelated, the solutions to poverty, inequality, climate change and other global challenges are also interlinked," he said. While the report notes some progress, including lower levels of extreme poverty, expanded immunization, improved access to electricity and a 49 per cent reduction in mortality among children 5 and under, the emphasis is on the need for greater urgency.

"It is abundantly clear that a much deeper, faster and more ambitious response is needed to unleash the social and economic transformation needed to achieve our 2030 goals," UN Secretary-General Antonio Guterres said in a statement."The natural environment is deteriorating at an alarming rate: sea levels are rising; ocean acidification is accelerating; the last four years have been the warmest on record; one million plant and animal species are at risk of extinction, and land degradation continues unchecked," Guterres said.

Liu said that climate change remains the greatest obstacle to "our shared prosperity," as extreme weather affects agriculture and, by extension, efforts to reduce hunger.

The UN document stresses that 75 per cent of children who suffer from stunted growth and physical development live in South Asia and sub-Saharan Africa, while people residing in at-risk states are twice as likely to lack basic sanitation and four times more likely to be without reliable access to potable water.