Neres will join the squad for friendlies against Panama in Porto on March 23 and Czech Republic in Prague three days later. 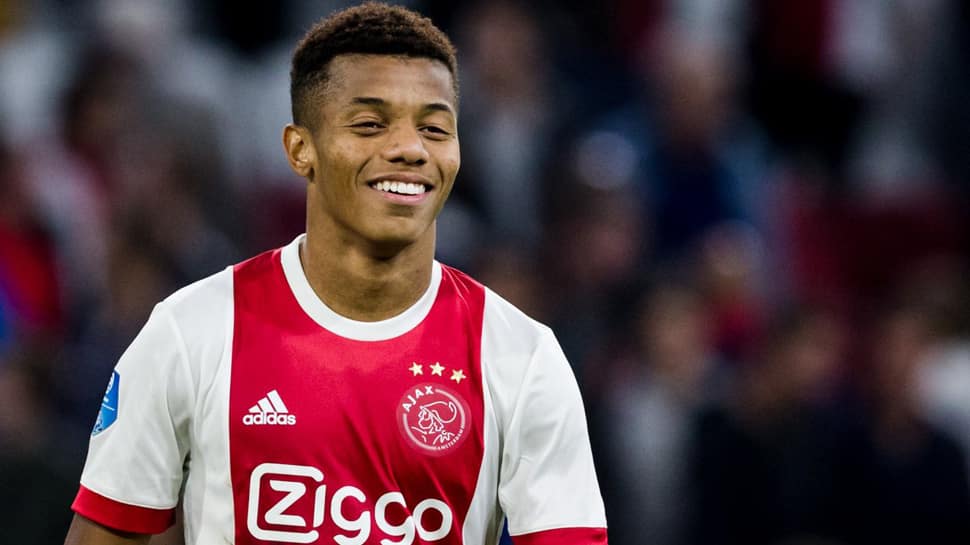 Brazil have drafted Ajax Amsterdam winger David Neres into their squad for the first time to replace the injured Vinicius Jnr, the Brazilian Football Confederation (CBF) has said.

Neres, 22, was superb for the Dutch side in the Champions League on Tuesday when their shock 4-1 second-leg win over holders Real Madrid in Spain took them into the last eight.

Real`s exciting 18-year-old Vinicius Jnr, who last week was celebrating his first international call-up, injured his right ankle in the Ajax game and withdrew from the Brazil squad.

"They are two talented youngsters who have shone in leagues that are highly competitive and they were called up because of their individual form and their hard work," CBF’s national teams coordinator Edu Gaspar said of the two players.

Neres will join the squad for friendlies against Panama in Porto on March 23 and Czech Republic in Prague three days later.

Brazil have won all six of their games since being knocked out of the World Cup in the quarter-finals by Belgium last July.

Their next competitive matches will be in their home Copa American, which kicks off in Sao Paulo in June.