Cristiano Ronaldo is currently performing the national duties for Portugal in the ongoing UEFA Euro 2020. 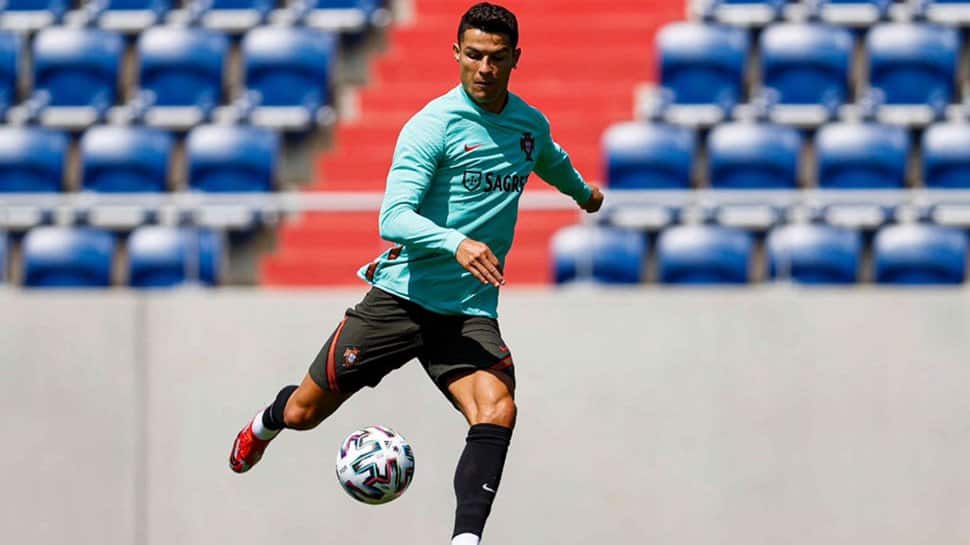 Cristiano Ronaldo keeps tumbling record both on and off pitch (Twitter/Cristiano)
Share:
Written By:

Cristiano Ronaldo continues to rule the online world as he became the first person to reach 300 million followers on popular social medial platform Instagram. The Portuguese footballer, who's gesture ahead of a Euro 2020 press-conference brought a significant dip in Coca Cola's stock value, also was the first person to breach the 200-million mark on the same platform.

The 36-year-old, who plays for Serie A club Juventus is currently performing the national duties for Portugal in the ongoing UEFA Euro 2020. He has so far had a pleasent season and kicked-off the campaign with a brace against Hungary in Portugal's tournament opener.

Wrestler-turned actor Dwayne Johnson, a.k.a 'The Rock', stands second on the list but is miles away from the footballer. 'The People's Champ' currently has 246 million followers on Instagram.

Meanwhile, Ronaldo is also the highest earning celebrity among all and as per multiple news reports, the 36-year-old made $50.3 million in the period from March 2019 to March 2020.

Apart from the fancy pay-check, Ronaldo withdraws from Juventus, the footballer has lucrative contracts with sports giants Nike and other top brands.