The 27-year-old defender, whose progress was halted by a knee injury last April, returned to make 10 appearances this season but has been sidelined since early February. 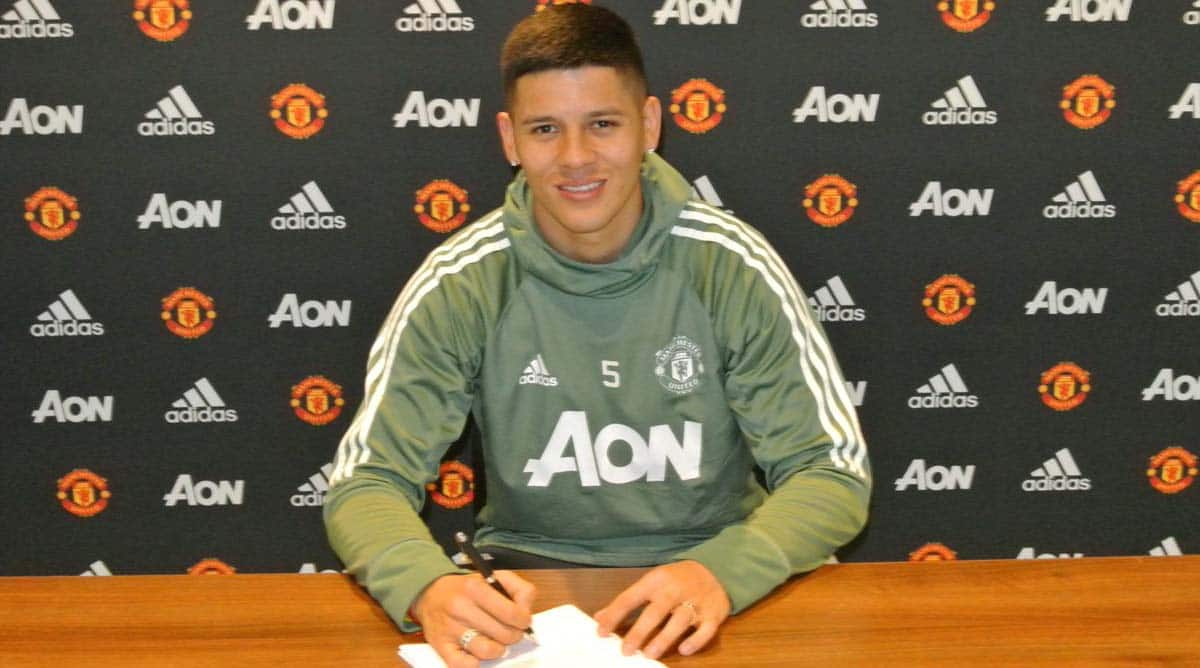 London: Jose Mourinho favourite Marcos Rojo has signed a new deal at Manchester United that will keep him at the club until at least 2021. The 27-year-old defender, whose progress was halted by a knee injury last April, returned to make 10 appearances this season but has been sidelined since early February.

"Since I joined Manchester United, it has been everything I thought it would be and more," said the Argentine international, who has penned a new deal until 2021, with the option of a further year.

"I am extremely happy to extend my stay at this great club," added Rojo, who joined the Premier League side from Sporting Lisbon in 2014. "When I joined, my aim was to help the team win trophies and we have done that over the past couple of seasons."

Manager Jose Mourinho praised the defender's commitment to the club. "Marcos has gone from strength to strength over the past couple of seasons, and has always shown great professionalism," the Portuguese boss said.

"Although his injury has kept him sidelined over these past few weeks, Marcos is working hard to return to full fitness. He is always ready to put his body on the line for this club and I am delighted he has signed a new contract."