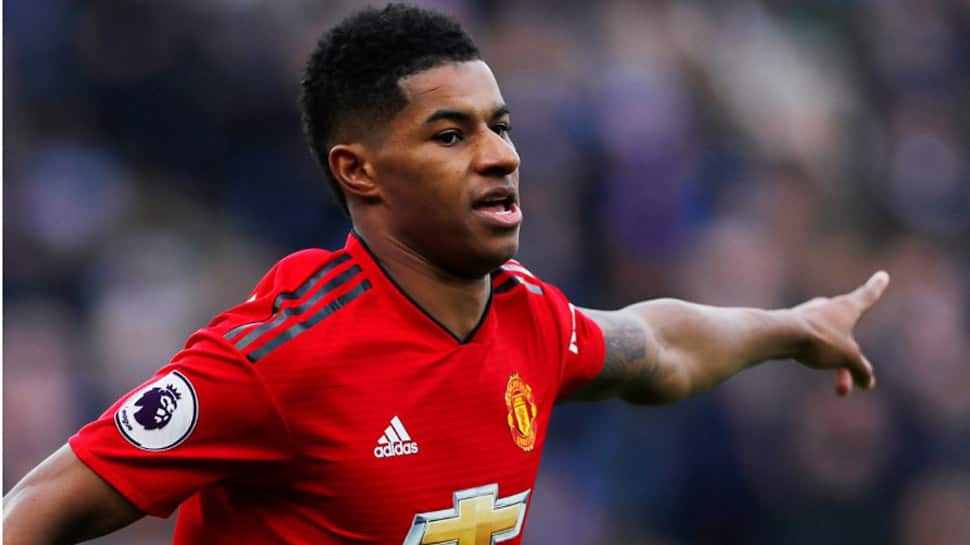 Criticised by former United manager Jose Mourinho for lacking “natural abilities”, Rashford was compared to Cristiano Ronaldo by Solskjaer this week and the pressure was on the young striker to live up to his billing.

Moments later, however, after latching on to a perfect pass from another rejuvenated United player in Paul Pogba, Rashford lashed the ball clinically into the net.

“It was a great finish. The kid has improved and improved. Pogba and Rashford are players make each other better,” Solskjaer told reporters.

The improvement has certainly been continuous.

Having scored three league goals until just before Christmas under Mourinho, Rashford has netted six in his last eight league games, only Tottenham's Son Heung-min has scored more in that time in the Premier League.

Mourinho was often critical of Rashford, his finishing qualities in particular, saying his frustrations in front of goal were “not about work, it is about natural qualities”.

Rashford's transformation under Solskjaer, however, highlights Mourinho's struggle to get the best out of the England international, rather than a lack of ability.

"Mature beyond his years," former England striker Gary Lineker said of Rashford on social media after the win at Leicester.

"He's always struck me as totally confident and calm in his finishing," he added.

While Rashford's conversion rate has improved under Solskjaer, the sheer volume of shots he is having under the new regime gives a clearer indication of his greater confidence.

This season under Mourinho, Rashford mustered less than two shots per game, but since the Portuguese departed, that figure is close to five every 90 minutes in the Premier League.

Most tellingly, these are anything but wayward efforts from distance, with just under 3.5 shots per game coming from inside the box.

Rashford has fired at least two shots on target in every league game under Solskjaer, having found the target on two or more occasions in just three matches this campaign under Mourinho.

Going on to have even close to the impact Ronaldo had at Old Trafford will certainly take some doing, but Rashford has given himself a fine chance.