Chencho has scored two goals this ISL season and both came against North East United. The earlier goal had helped Blues to keep intact their unbeaten run. 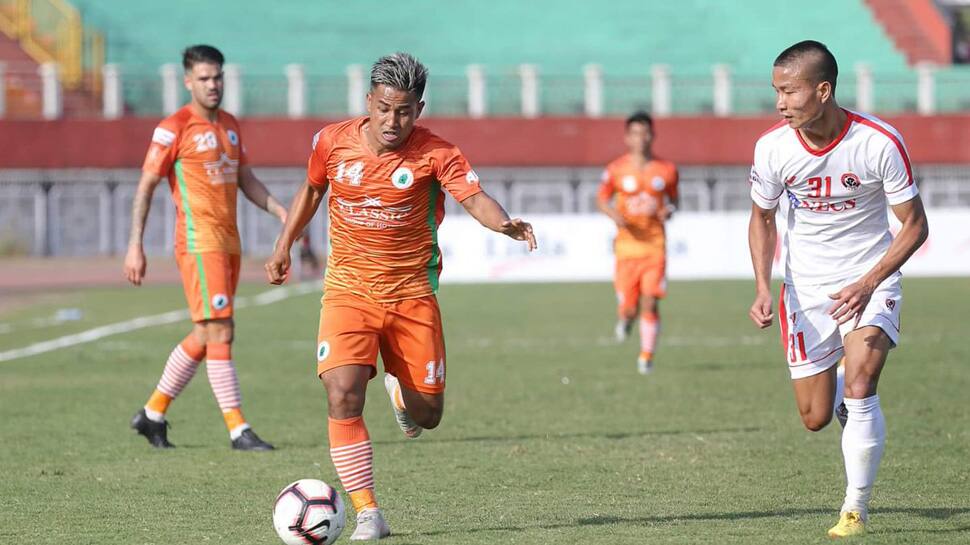 Indian Super League (ISL) leaders Bengaluru FC on Thursday announced that Chencho Gyeltshen has completed his loan move to I-League club NEROCA FC for the remainder of the season.

"Bhutanese winger @Che7cho Gyeltshen has today completed a loan move to I-League side @NerocaFC until the end of the 2018-19 season," Bengaluru FC announced via their Twitter handle.

Chencho will be joining the camp in Bhubaneswar and it remains to be seen if he would play against Indian Arrows on Friday.

Playing for NEROCA would provide Chencho a chance to improve his confidence and gain experience, as he is expected to get more match time compared to Bengaluru, where he has clocked only 359 minutes for BFC this season.

Chencho's inclusion should bolster NEROCA's attack. Right now, the team is placed fifth on I-League table with 22 points in 14.

The Blues star, who is also known as Ronaldo of Bhutan, have been improving his skills and is never shy of making acrobatic efforts to score goals with the help of his speedy game.

Chencho had a fantastic outing last evening against North East United when he smashed the deciding goal in 71st minute which helped Bengaluru to reclaim the top spot in the ISL points table.

Chencho has scored two goals this ISL season and both came against North East United. The earlier goal had helped Blues to keep intact their unbeaten run.