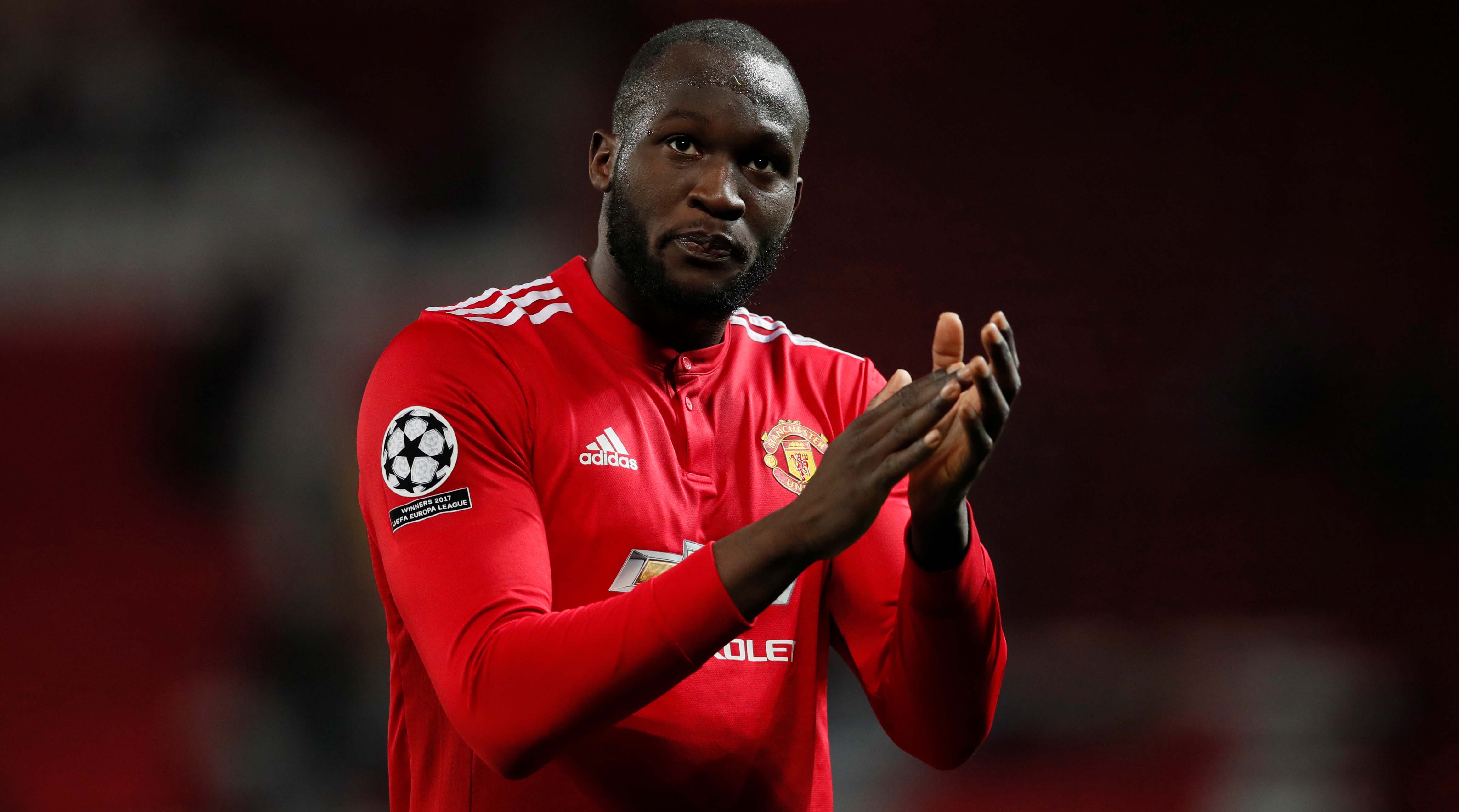 Belgian Lukaku, who spent two years with United after 75 million-pound ($91 million) move from Everton, joined Inter for a fee reported to be around 80 million euros.

United had been keen to move on the forward who disappointed last season and whose style of play did not suit the approach being taken by Norwegian manager Ole Gunnar Solskjaer.

With United unable to sign a replacement, the pressure will be on 21-year-old England forward Marcus Rashford to deliver the goals in a more central role than he has previously operated in.

United had already invested heavily to bring in centre-back Harry Maguire from Leicester City for 80 million pounds, making him the most expensive defender in the world.

Solskjaer has also added right-back Aaron Wan-Bissaka and winger Dan James, while some fringe players may yet move out as the European transfer window remains open until Sept. 2.

Tottenham Hotspur famously spent nothing in the window a year ago before reaching the Champions League final but tied up two deals for manager Mauricio Pochettino on deadline day.

Argentina midfielder Giovani Lo Celso joined from Spanish side Real Betis on a season-long loan with an option for a permanent switch. Highly-rated 19-year-old Ryan Sessegnon was bought from Fulham for a reported initial fee of 25 million pounds -- the left wing-back signing a five-year deal.

Unai Emery`s side also brought in Brazilian defender David Luiz from Chelsea for about eight million pounds but forward Alex Iwobi joined Everton in a deal reportedly worth 28 million pounds.

Former England striker Andy Carroll has rejoined his boyhood club Newcastle United, 8-1/2 years after leaving them to join Liverpool in a then British record transfer. The injury-plagued 30-year-old was a free agent after being released by West Ham United at the end of last season.

Watford did not disclose the cost but French media reported it was in the region of 32 million pounds, eclipsing the 18.5 million pounds the Hornets paid for forward Andre Gray in 2017.

Chelsea midfielder Danny Drinkwater, who has struggled to get game time in the two years at Stamford Bridge since his move from Leicester, joined Burnley on a six-month loan deal.

Australia midfielder Aaron Mooy moved from second-tier Huddersfield Town, who were relegated from the top flight last season, to Brighton & Hove Albion on a season-long loan.