An erroneous deflection from Raju Gaikwad and a beautiful finish from Marcelinho made all the difference as FC Pune City beat Mumbai City 2-0 in the Indian Super League on Sunday. 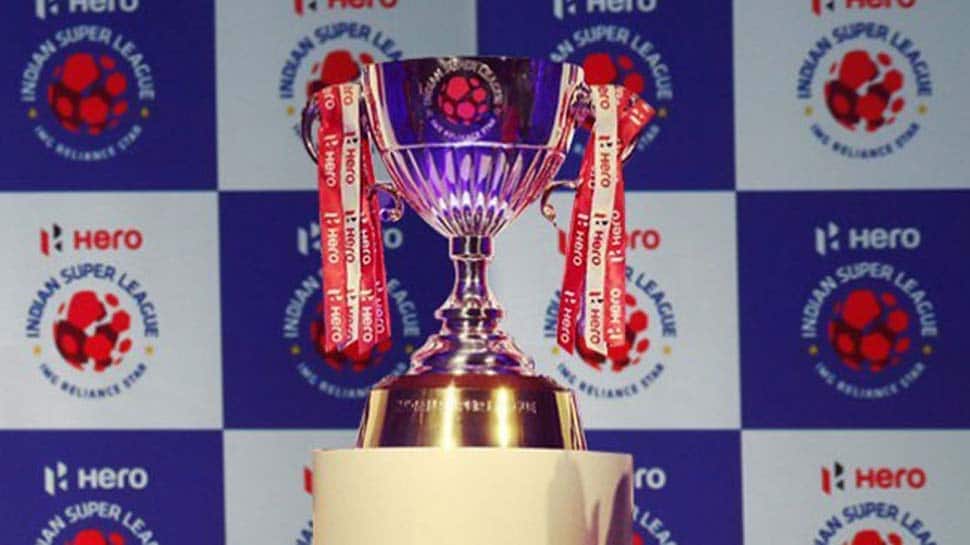 Mumbai: An erroneous deflection from Raju Gaikwad and a beautiful finish from Marcelinho made all the difference as FC Pune City beat Mumbai City 2-0 in the Indian Super League here on Sunday.

The win keeps The Stallions in second place in the Hero ISL, three points ahead of third placed Jamshedpur FC and five behind table-toppers Bengaluru FC.

Mumbai were punished for their profligacy in the match - wasting multiple chances as they attempted to fight back after Gaikwad's own goal had given the visitors the lead.

The loss is also Mumbai's fourth in a row at the Mumbai Football Arena, and they now need other results to go their way in their quest of a top-4 berth.

A cross from Sarthak Goloi in the 18th minute was missed by Diego Carlos who should have headed it in with ease. Gaikwad was next in line of the trajectory of the ball.

It struck him and softly trickled into the net but it was a deserved lead after some excellent pressure from Pune early on.

For the second goal, Marcelinho poked in an effort with his left foot in the 83rd minute.

Mumbai attempted to hit back as they came out all guns blazing in the second half. Balwant Singh missed a header which should have at least hit the target and then his shot from just inside the box on the right was saved by Vishal Kaith, who had a fine game himself.

Pune could have run away with a healthy lead in the first half - in fact, it was only in the 3rd minute that Marcelinho was through on goal after a lovely diagonal long ball from Sahil Panwar, but Gerson Vieira forced him onto his weaker right foot and Marcelinho's shot only hit the side-netting.

That was to be the story of the first half for the forward. He escaped past Vieira again after a stepover, and this time while he was forced onto his right side, he managed to cut back quickly but fired a tame shot.

The only occasion when Marcelinho had time and space on his stronger side was when Adil Khan split the defence with a high ball - the forward, this time not under pressure, blazed it high and wide from the perfect position.

The match saw Pune City bench Emiliano Alfaro for the first time in 15 matches - and the victory will be all the more sweeter as it came without one of their top performers starting.