Parma are currently languishing down to the 12th spot in the Serie A standings with 11 wins from 32 matches. 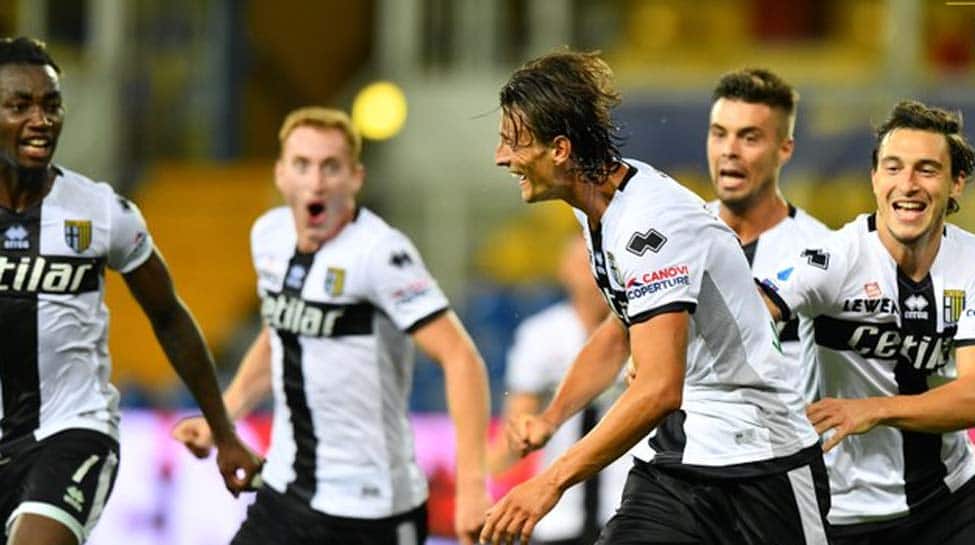 Serie A club Parma have confirmed that the entire team has been tested positive for the novel coronavirus that continues to threaten the entire world.

In an official statement issued by Parma, the club said that the entire first-team group, including a staff member who was previously tested positive for coronavirus, have returned with negative results.

While the team will continue to go ahead with their upcoming Serie A fixture against Bologna, the member who was earlier in question will continue to remain under isolation till further investigation.

"The entire team group’s test results returned as negative, including the member in question, who will continue to isolate while further investigations are carried out," Parma said in an official statement.

"The team will thus continue with their schedule, leaving this afternoon to head to the Stadio Tardini for tonight’s game against Bologna," the statement added.

Parma are currently languishing down to the 12th spot in the Serie A standings with 11 wins from 32 matches.