Beware! Eating meat in this form may increase your blood pressure levels

A new study by Harvard has found that high-temperature cooking releases chemicals that may raise your blood pressure levels, a precursor to many cardiovascular diseases. 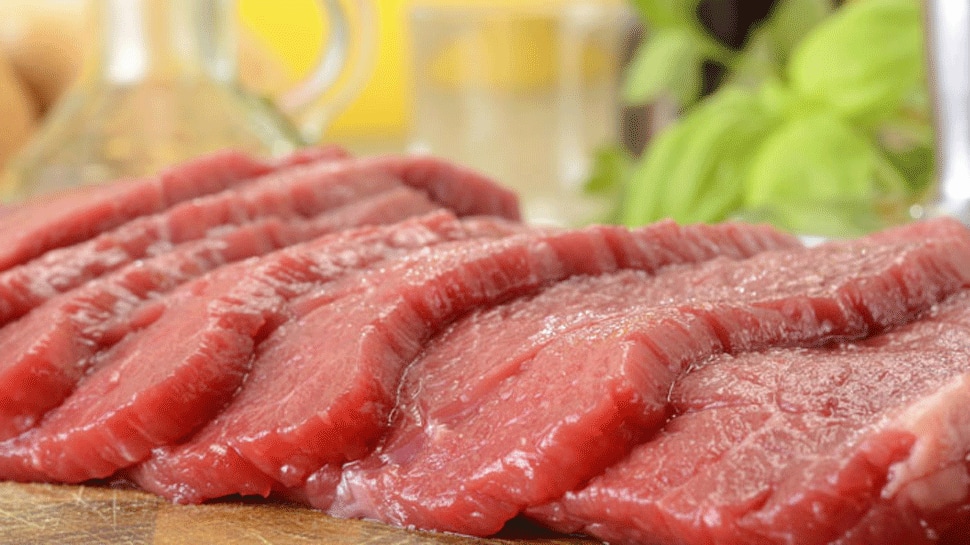 New York: Who doesn't like to eat grilled, broiled, or roasted fish, chicken or beef? Well, everyone does and often end up eating at least two servings of it.

A new study by Harvard has found that high-temperature cooking releases chemicals that may raise your blood pressure levels, a precursor to many cardiovascular diseases.

The study showed 17 percent higher risk of developing high blood pressure among those who grilled, broiled, or roasted beef, chicken or/and fish more than 15 times a month, compared with less than four times a month.

When meat protein is charred or exposed to high temperatures, it produces chemicals known as heterocyclic aromatic amines (HAAs), which also raise the risk of hypertension, the research showed.

Oxidative stress, inflammation and insulin resistance affect the inner linings of blood vessels and are associated with the development of atherosclerosis, the disease process that underlies heart disease and causes the arteries to become narrowed.

Liu said,"Our findings suggest that it may help reduce the risk of high blood pressure if you don't eat these foods cooked well done and avoid the use of open-flame and/or high-temperature cooking methods, including grilling/barbequing and broiling."

The results were presented at the American Heart Association's Epidemiology and Prevention, Lifestyle and Cardiometabolic Health Scientific Sessions 2018 in New Orleans.

For the findings, the team analysed cooking methods and the development of high blood pressure in a total of 103,941 men and women who regularly ate beef, poultry or fish.