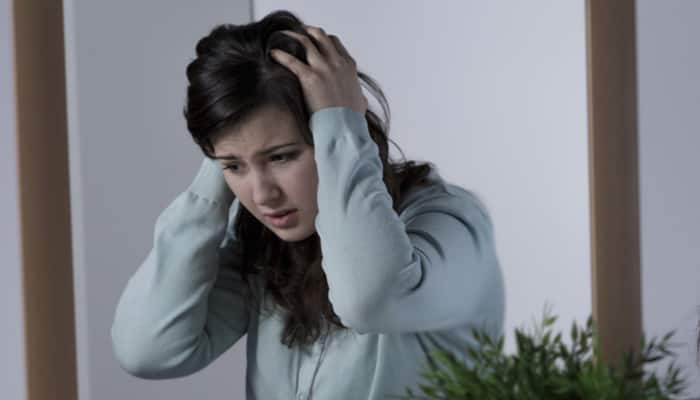 New York: Daily exposure to bright white light at midday may significantly decrease the symptoms of depression and increase the functioning in people with bipolar disorder, according to a study that paves the way for new treatment options.

However, patients with bipolar disorder can experience side effects such as mania or mixed symptoms from this type of depression treatment.

The study, published in American Journal of Psychiatry, implemented a novel midday light therapy intervention in an effort to provide relief for bipolar depression and avoid those side effects.

Researchers from Northwestern University in the US found that compared to dim placebo light, participants assigned to bright white light between noon and 2:30 pm for six weeks experienced a significantly higher remission rate (minimal depression and return to normal functioning).

The team noted that the group receiving bright light therapy also had a much lower average depression score of 9.2 compared to 14.9 for the placebo group and significantly higher functioning.

"This gives us a new treatment option for bipolar patients that we know gets us a robust response within four to six weeks," Sit said.

The study included 46 participants who had at least moderate depression, bipolar disorder and who were on a mood stabiliser.

Patients were randomly assigned to either a 7,000 lux bright white light or a 50 lux placebo light. The light therapy patients were instructed to place the light box about one foot from their face for 15-minute sessions to start.

Every week, they increased their exposure to the light therapy by 15-minute increments until they reached a dose of 60 minutes per day or experienced a significant change in their mood.