Govt issues clarifications on 'advice' to expecting mothers, says it's not a prescription

To have a healthy baby, a pregnant woman should avoid intercourse, anger, meat and bad company, as per a booklet released by Minister of State for AYUSH, Shripad Naik, in the run up to International Day for Yoga on June 21. 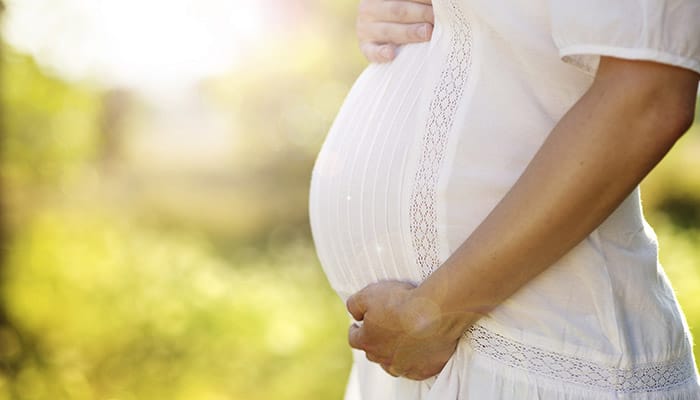 New Delhi: The Ministry of AYUSH has a prescription for pregnant women in India who want to have healthy babies.

Earlier it was reported that a pregnant woman should avoid intercourse, anger, meat and bad company to have a healthy baby, as per a booklet released by Minister of State for AYUSH, Shripad Naik, in the run up to International Day for Yoga on June 21.

Instead, the booklet suggests pregnant women should eat healthy, have spiritual thoughts, read life stories of great personalities and hang some beautiful pictures in their bedroom, which will affect the child also.

The booklet called Mother and Child Care was compiled by the Central Council for Research in Yoga and Naturopathy.

However, gynaecologists have dismissed the Prime Minister Narendra Modi's ministry's advice as 'unscientific'.

“Protein-deficiency malnutrition and anaemia are health concerns for pregnant women and meats are a great source of both protein and iron, which is better absorbed from animal sources than plant sources,” Dr Malavika Sabharwal, senior gynaecologist and obstetrician with Jeewan Mala Hospital and Nova Specialty Hospitals of the Apollo Healthcare Group, was quoted as saying by the Hindustan Times.

The practice of yoga is linked to a number of health benefits, ranging from increased strength to flexibility to improved heart health. It is a mind-body exercise effective for reducing stress, anxiety, depression and improving brain function and mental health.

Originated in ancient India, today yoga is widely practiced across the globe owing to its effectiveness in health without harming the body.

The advisory issued by Modi government has been received with a lot of flak across social media. However, the authorities have clarified their suggestion with a statement saying that,

''This was just a suggestion or an advisory, its not a prescription,'' says Dr Ishwara Acharya, Central Council for Research in Yoga & Naturopathy.

''Non-veg should be avoided during pregnancy. Never wrote sex must be avoided,'' says Dr I Acharya, Central Council for Research in Yoga & Naturopathy.