HIV/AIDS Bill passed in Parliament: All you need to know

The HIV/AIDS Bill ensures equal rights to the people affected by HIV and AIDS in getting treatment, admissions in educational institutions and jobs. 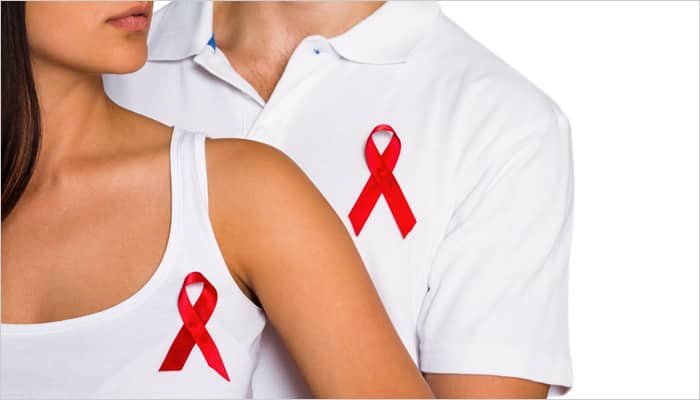 New Delhi: The Lok Sabha on Tuesday passed the Human Immunodeficiency Virus (HIV) and Acquired Immune Deficiency Syndrome (AIDS) (Prevention and Control) Bill, 2017, which will strengthen the rights of the people infected with the disease.

Here are some important features you need to know about the HIV/AIDS Bill passed in Lok Sabha:

Earlier, the HIV/AIDS Bill was passed by the Rajya Sabha on March 21.

At the end of 2015, there were an estimated 2.1 million people living with HIV in India.

However, Nadda said the rate of new HIV infections have dropped by 67%, from 2.5 lakh to 85,000 and AIDS related deaths have declined to 54% per cent, which is more than the global average.

Asserting that India runs second largest Antiretroviral Theraphy (ART) programme in the world, the minister also said the government spent Rs 2000 crore on ART alone for such patients last year, while adding that there were 22,000 HIV testing centres in the country, which conducted 2.9 crore HIV tests, including 1.3 crore pregnant women.