Long term consumption of aspirin in stroke patients has been found to cause the risk of fatal or disabling bleeding, increased with age. 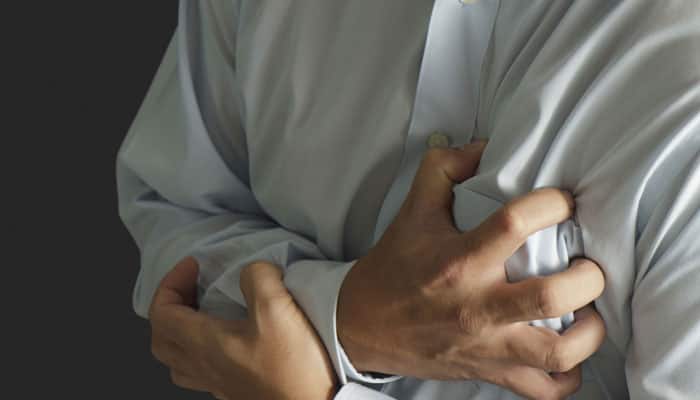 New Delhi: Although aspirin is normally consumed for medical reasons like a headache, because of its pain-relieving properties, people also resort to it for heart problems and to prevent clotting of blood.

Aspirin contains an active ingredient by the name of salicylic acid which is responsible for its effectiveness.

However, a study has said that popping aspirin can be detrimental for stroke patients as it can put them at a higher risk of internal bleeding.

Long term consumption of aspirin in stroke patients has been found to cause the risk of fatal or disabling bleeding, increased with age.

During the course of the Oxford study, researchers followed about 3,166 patients who had previously had a stroke or heart attack and were prescribed antiplatelet drugs (mostly aspirin).

Over the 10-year period, 314 patients were admitted to hospital for bleeding.

Researchers found that for patients under 65 taking daily aspirin, the annual rate of bleeds requiring hospital admission was about 1.5 percent, compared with 3.5 per cent for patients aged 75 to 84, and 5 percent for those aged 85 or over.

"In the over-75s the risk of a serious bleed is higher - but the key point is that this risk is substantially preventable by taking proton-pump inhibitors (PPIs) alongside aspirin," said Peter Rothwell, professor at Oxford University in the UK.

"Since many of the deaths are preventable by taking PPIs, people over 75 should be prescribed a PPI along with their aspirin. Regardless of age, nobody should suddenly stop taking aspirin without speaking to their doctor," Rothwell said.