Mental disorders contribute to a significant load of morbidity and disability even though few conditions account for an increasing mortality. 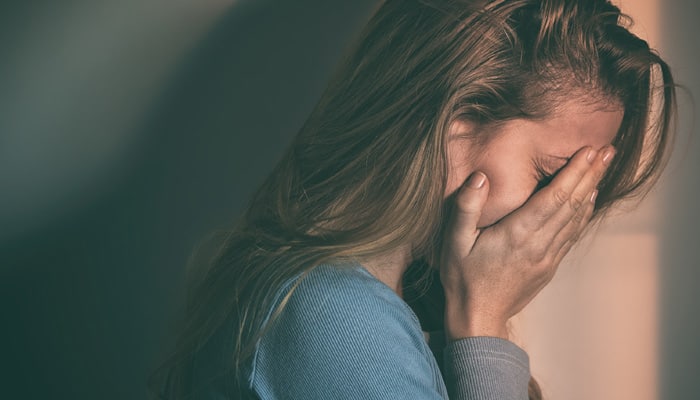 New Delhi: A new report suggests that nearly 15 per cent of Indian adults are in need of active interventions for one or more mental health issues.

In spite of an escalating number of mental health patients, the country is facing an acute shortage of psychiatrists, psychologists and psychiatric nurses.

The report, released by the Centre here today, is based on National Mental Health Survey, 2016 conducted by Bengaluru-based National Institute of Mental Health and Neuro Sciences (NIMHANS) with the support of the Ministry of Health and Family Welfare. The survey was conducted among 34,802 adults and about 1,191 adolescents from 12 states.

"An estimated 150 million people are in need of mental health interventions and care (both short-term and long-term) and considering the far-reaching impact of mental health (on all domains of life) in all populations (from children to elderly) in both genders, as well as in urban and rural populations, urgent actions are required," the report says.

One out of every three respondents in the survey was a young adult (aged 18-29 years).

"The prevalence of schizophrenia and other psychoses (0.64 per cent), mood disorders (5.6) and neurotic or stress-related disorders (6.93) was nearly 2-3 times more in urban metros," the report says.

"Mental disorders contribute to a significant load of morbidity and disability even though few conditions account for an increasing mortality. As per Global Burden of Disease report, mental disorders accounts for 13 per cent of total DALYs lost for Years Lived with Disability (YLD) with depression being the leading cause," as per the report.

Females comprised 52.3 per cent of all respondents in the NMHS. The proportion was slightly higher in the states of Kerala, Assam and Manipur (57 per cent).

Mental disorders are a diverse group of conditions varying in their presentation ranging from acute to recurrent to chronic, mild to severe, multiple disorders to single illness, morbid or co-morbid conditions and in several other ways.

But, there are effective strategies for preventing mental disorders such as depression. Also, access to health care and social services capable of providing treatment and social support is key.