The researchers found that every additional 60 minutes of sedentary behaviour per day at age 12, 14 and 16 was associated with an increase in depression score of 11.1 per cent, 08 per cent or 10.5 per cent, respectively, by age 18. 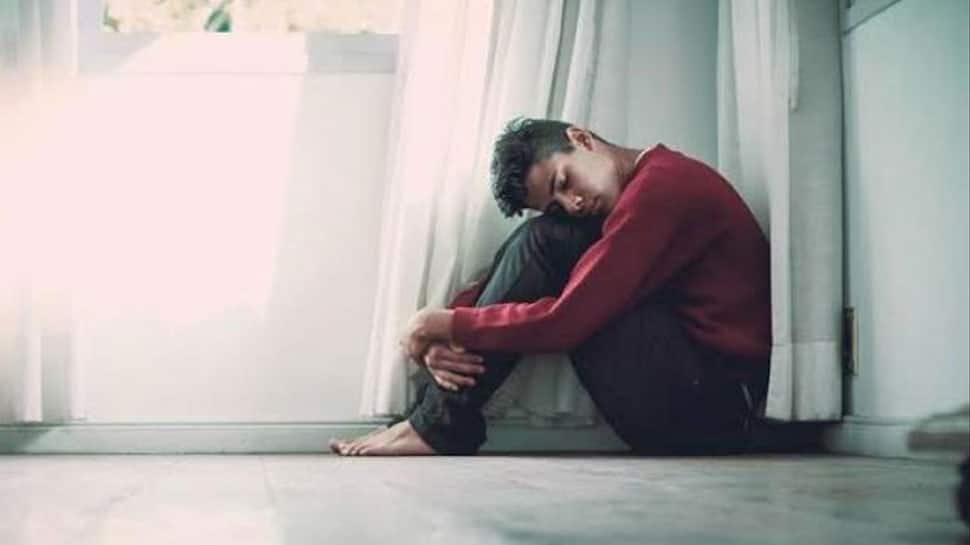 London: Young people who spend too much time sitting still are at an increased risk of depression, researchers have warned.

The study, published in the journal Lancet Psychiatry, found that an additional 60 minutes of light activity (such as walking or doing chores) daily at age 12 was associated with a 10 percent reduction in depressive symptoms at age 18.

Lead author Aaron Kandola from University College London in the UK said, "Our findings show that young people who are inactive for large proportions of the day throughout adolescence face a greater risk of depression by age 18."

"We found that any degree of physical activity that can reduce the time we spend sitting down is likely to be beneficial," Kandola added.

For the findings, the research team used data from 4,257 adolescents, who have been participating in longitudinal research from birth as part of the University of Bristol's Children of the 90s cohort study.

The children wore accelerometers to track their movement for at least 10 hours over at least three days, at ages 12, 14 and 16.

The accelerometers reported whether the child was engaging in light activity (which could include walking or hobbies such as playing an instrument or painting), engaging in a moderate-to-physical activity (such as running or cycling), or if they were sedentary.

Depressive symptoms, such as low mood, loss of pleasure and poor concentration, were measured with a clinical questionnaire.

The questionnaire measures depressive symptoms and their severity on a spectrum, rather than providing a clinical diagnosis.

Between the ages of 12 and 16, total physical activity declined across the cohort, which was mainly due to a decrease in light activity and an increase in sedentary behaviour.

The researchers found that every additional 60 minutes of sedentary behaviour per day at age 12, 14 and 16 was associated with an increase in depression score of 11.1 per cent, 08 per cent or 10.5 per cent, respectively, by age 18.

Those with consistently high amounts of time spent sedentary at all three ages had 28.2 per cent higher depression scores by age 18, the study said.

Every additional hour of light physical activity per day at age 12, 14 and 16 was associated with depression scores at age 18 that was 9.6 per cent, 7.8 per cent and 11.1 per cent lower, respectively.

"Light activity could be particularly useful because it doesn't require much effort and it's easy to fit into the daily routines of most young people," said study senior author Joseph Hayes.