The study, published in European Respiratory Journal, shows that one in four people in the world carries tuberculosis bacterium in the body. 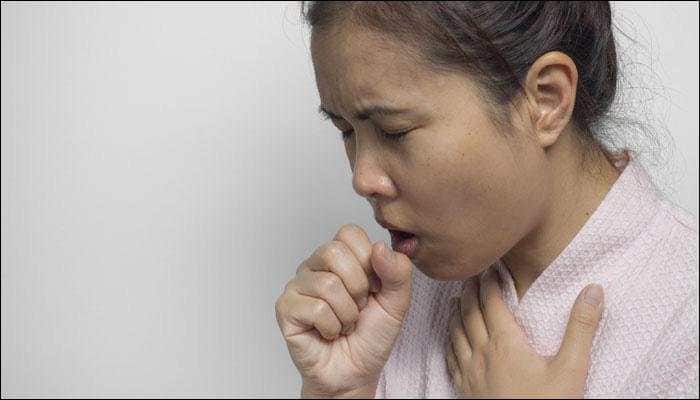 London: A quarter of the world's population is at high risk of developing tuberculosis, reveals a new study.

The study, published in European Respiratory Journal, shows that one in four people in the world carries tuberculosis bacterium in the body.

Tuberculosis, which is caused by a bacterium called Mycobacterium Tuberculosis, affects more than 10 million people every year and kills up to 2 million, making it the most deadly of the infectious diseases. Besides, several people are infected with the tuberculosis bacterium without having active disease called latent tuberculosis.

The study, which is based on tests from 351,811 individuals, emphasises that it will be extremely difficult to reach the WHO's goal of eliminating tuberculosis by 2035.

"At any rate, the objective cannot be achieved without treating the large incidence of latent tuberculosis, since all infected people are at the risk of developing active tuberculosis disease later in life," said Christian Wejse, Associate Professor at Aarhus University, Denmark.

For the study, researchers from Denmark and Sweden reviewed 88 scientific studies from 36 different countries to describe the occurrence of latent tuberculosis infection.

The study indicates that somewhere between one-fifth and one-fourth of the population have latent tuberculosis.