Run as much as you can to avert dementia

Young rats with access to a running wheel show improved memory later in life and increased activity of neurons generated in adulthood, found a study. 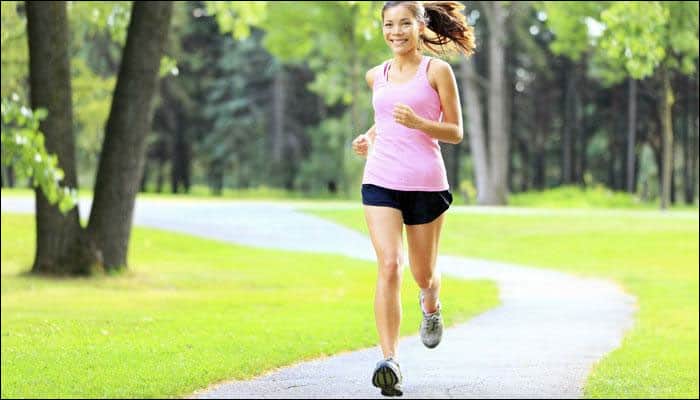 New Delhi: People who take up running in thier teens are less likely to develop dementia in later stage of life, says a study.

Young rats with access to a running wheel show improved memory later in life and increased activity of neurons generated in adulthood, found a study.

The results raise the possibility that exercise early in life may help to protect against age-related cognitive decline.

Martin Wojtowicz and colleagues found that six-weeks of voluntary running, beginning at one month of age in rats, was sufficient to induce a long-term effect on learning and memory of a fear response that depends on newly generated neurons in the hippocampus in adulthood.

They also found that the activity of the adult-born neurons was enhanced compared to those acquired during development and to those of rats housed in a standard cage without a running wheel.

The findings are consistent with the idea of cognitive reserve, whereby the brain draws on enriching experiences from youth to compensate for functional declines as a result of age or disease.

Early life interventions that increase physical activity may therefore help to build up this reserve, potentially delaying the onset of neurodegenerative disorders such as Alzheimer`s disease.

Let your child sleep for extra hours, it will lower risk of developing Type-2 diabetes