Shunned during her periods to a 'menstruation hut', woman dies of suffocation

Police are waiting for the results of a postmortem to confirm the cause of death. 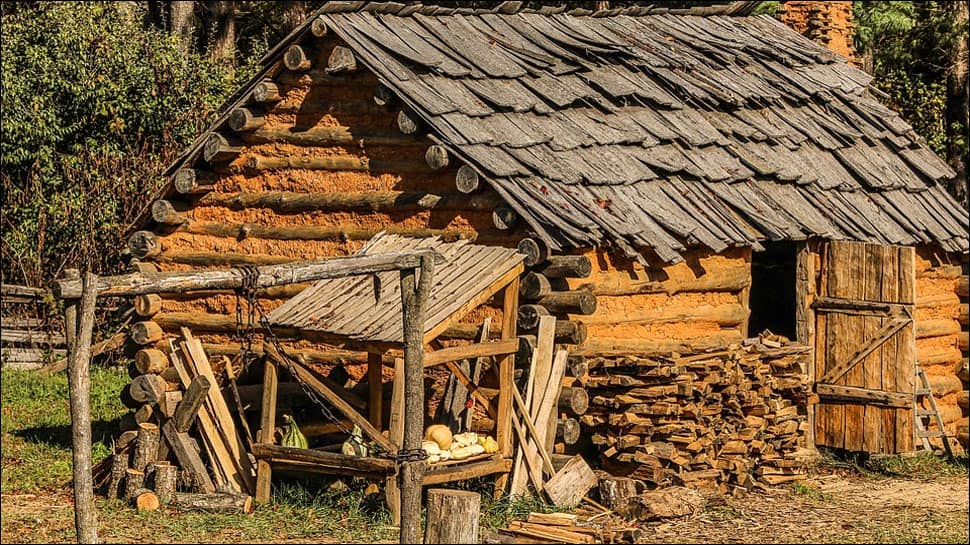 New Delhi: While women across the world are breaking stereotypes about the natural process of menstruation and bleeding, there are still many countries that have a long way to go.

Menstruation in such places is perceived as 'impure' and 'taboo' and there are numerous social stigmas attached to when a girl is going through 'that time of the month'.

Unfortunately, an incident in Nepal may just bring out the superstitions and stigmas attached to menstruation to the fore to make people aware of how they affect women.

According to reports, a young Nepali woman has died of suspected smoke inhalation while she was banished to a shed for menstruating under an ancient tradition banned more than a decade ago, police said Wednesday.

Many communities in Nepal view menstruating women as impure and in some remote areas, they are forced to sleep in a hut away from the home, a practice known as chhaupadi.

The Supreme Court of Nepal ordered an end to chhaupadi, which is linked to Hinduism, in 2005. But it is still practiced in many of Nepal’s isolated villages, particularly in the west.

Gauri Bayak, 21, was found dead by her neighbours inside a smoke-filled hut on Monday morning in a village in the western district of Achham.

"She had lit a fire to keep herself warm and we suspect she suffocated and died of smoke inhalation," local police chief Dadhi Ram Neupane told AFP.

Police are waiting for the results of a postmortem to confirm the cause of death.

Barred from touching food, religious icons, cattle, and men, they are banished from the home and forced to sleep in basic huts.

Last year a teenager died after being bitten by a snake while sleeping in a shed and in 2016 two women died in separate incidents while following the ritual.

Last year Nepal passed a new law criminalizing chhaupadi. It will come into effect in August when anyone forcing a woman to follow the custom faces a three-month jail sentence and a 3,000 rupee ($30) fine.

Manju Mahat, a district women`s rights official, said chhaupadi was "a clear violation of our human rights" and urged women`s families to "take responsibility and stop this practice".

Nearly 3,500 babies in the US die due to sleep-related problems each year