WHO calls for increased global action against tobacco

Although tobacco use has declined in most countries and regions, population growth means the total number of people using tobacco has remained stubbornly high. 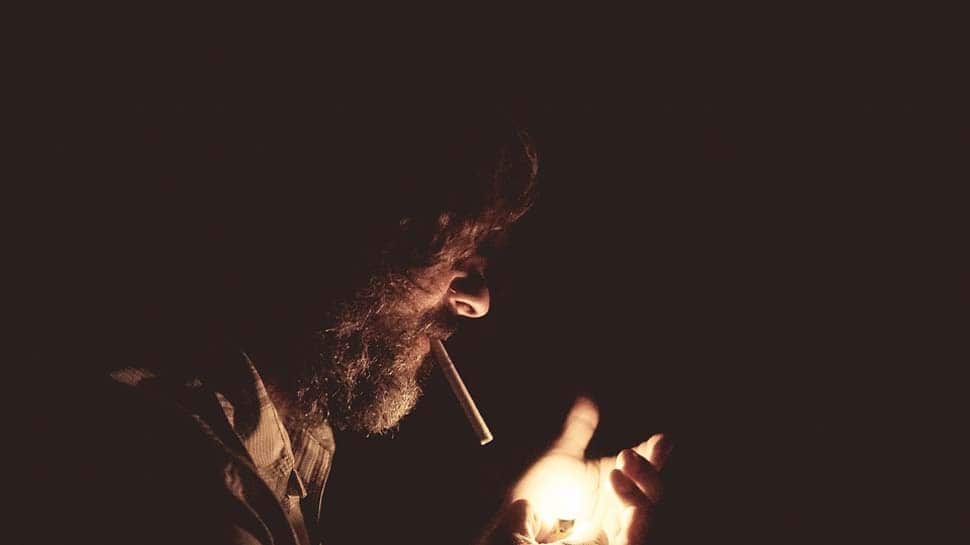 Geneva: Many governments are making progress in the fight against tobacco use, but the World Health Organization's (WHO) latest tobacco report shows more could be done to help people quit the addictive substance.

"Quitting tobacco is one of the best things any person can do for their own health," WHO Director-General Tedros Adhanom Ghebreyesus said in a press release published on Friday.

The set of tobacco-control measures, known as MPOWER, included six key strategies -- namely monitor tobacco use and prevention policies, protect people from tobacco smoke, offer help to quit tobacco use, warn people about the dangers of tobacco, enforce bans on tobacco advertising, promotion and sponsorship, and raise taxes on tobacco. These measures provided "practical tools to help people kick the habit, adding years to their life and life to their years," Ghebreyesus said.

Despite the progress, the report cited by Xinhua news agency said that many countries are still not adequately implementing the MPOWER policies, which can effectively help people quit tobacco and save lives. "Unfortunately, however, the tobacco epidemic is far from over," it said.

Although tobacco use has declined in most countries and regions, population growth means the total number of people using tobacco has remained stubbornly high, according to the report. Since the last tobacco report in 2017, only one country, Brazil, has joined Turkey as the world's only countries to have passed all MPOWER policies at the highest level.

In addition, there are only a handful of other countries that have more than two measures in place at best-practice levels, while there are 59 countries that have yet to adopt a single MPOWER measure, it said. The report also expressed concern about a growing availability of e-cigarettes, especially its increased use among young people. The tobacco epidemic is one of the biggest public health threats the world has ever faced, killing more than 8 million people a year, latest WHO data showed.