After news broke that a group in Boston is planning to conduct a straight pride parade, the 'Avengers: Endgame' actor took to his Twitter handle to slam the event. 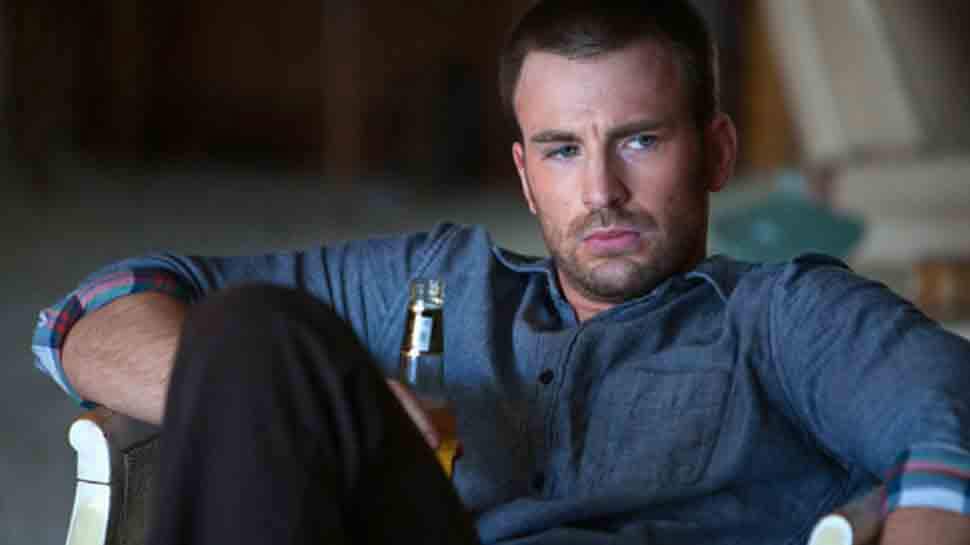 American actor Chris Evans didn't shy away from speaking his mind about a potential straight pride parade in his hometown of Boston.

After news broke that a group in Boston is planning to conduct a straight pride parade, the 'Avengers: Endgame' actor took to his Twitter handle to slam the event.

"Wow! Cool initiative, fellas!! Just a thought, instead of 'Straight Pride' parade, how about this: The 'desperately trying to bury our own gay thoughts by being homophobic because no one taught us how to access our emotions as children' parade? Whatta ya think? Too on the nose?," he tweeted.

The 37-year-old star, who grew up in Boston and has a brother who is gay, also shared a post by author James Fell, who explained why the 'Straight Pride' parade cannot be compared to Pride Parades celebrating the LGBTQ community.

"Wow, the number gay/straight pride parade false equivalencies are disappointing. For those who don't understand the difference, see below. Instead of going immediately to anger (which is actually just fear of what you don't understand) take a moment to search for empathy and growth," he wrote.

After the actor's powerful messages, several of his fans applauded the 'Captain America' star for speaking out on the issue.

"Chris, I love you," wrote one follower.

"Chris Evans for president," tweeted another.

According to The Washington Post, as cited by Entertainment Weekly, the parade is being tentatively scheduled for the end of August by Mark Sahady and two other men.

However, his tweets don't come as a surprise since the actor has spoken out against anti-LGBTQ legislation earlier as well. He has also opened up about how his sisters and brother have influenced his focus on compassion and empathy, reported E! News.

"We're obviously in tricky times right now. But up until this election, I've never felt any sort of backlash or friction as a result of the stance I've taken in my career in support of [my brother] or any other human rights... Hopefully, it stays that way going forward," he told Gay Times as cited by E! News.