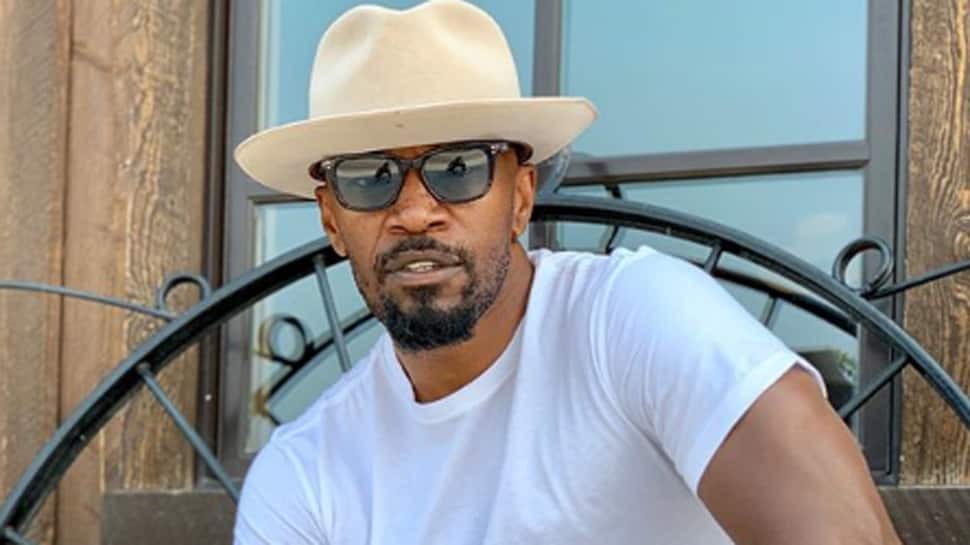 Directed by Oscar-winning filmmaker and Pixar Chief Corporate Officer Pete Docter, "Soul" will also feature Phylicia Rashad, Daveed Diggs, and Questlove. Trent Reznor and Atticus Ross will give the original score to the project, while Jon Batiste will contribute the original music.

"Soul" is a film which imagines that every person on earth comes pre-installed with a soul formed and perfected in a cosmic realm. Foxx will voice a middle-school music teacher on Earth who dreams of playing at a jazz club, The Blue Note. After the wrong step into an open sewer grate, Joe slips back into his soul to go to the other realm with some existential work to do before he might land his big gig.

The film journeys from the streets of New York to the cosmic realms and "The You Seminar" -- a fantastical place where one discovers unique personalities. Producer Dana Murray, co-director/writer Kemp Powers and writer Mike Jones joined Docter on stage at the D23 Expo. They shared a sneak peek with the fans.

Fey plays 22, a soul-in-training who has an unexpected encounter with Joe when he accidentally finds his way to the "You Seminar". Fey joked that she took the job in "Soul" because "it is the only way I could get passes to D23".

Akshay Kumar, Rajinikanth starrer '2.0' to release in China on this date—View posters