Second chapter of 'It' to open in India in September

Actor Bill Skarsgard's "It: Chapter Two" will release in India on September 6. 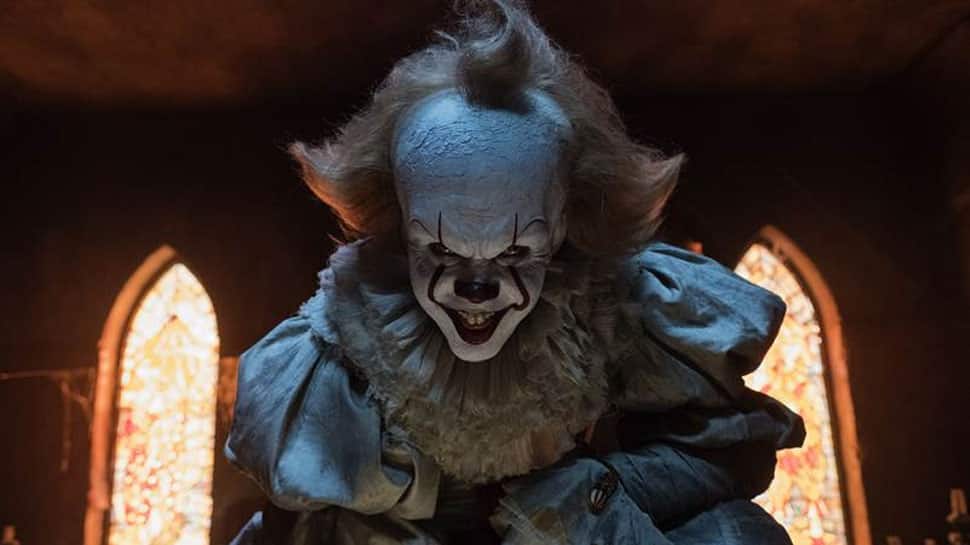 Warner Bros. Pictures will release the film in India in English, Hindi, Tamil and Telugu, read a statement.

Skarsgard is back again as Pennywise -- The Dancing Clown, who is more terrifying and bloodthirsty than ever in Andy Muschietti's follow-up to the hit 2017 movie. It is based on Stephen King's iconic 1986 novel.

The film is set 27 years after the first instalment with grown-up versions of the Loser Club. They face off against Pennywise one more time as the evil entity returns to terrorise the children of Derry, Maine.

The 2017 film earned big at the box office, grossing over $700 million globally.

Andy has directed from a screenplay by Gary Dauberman. Barbara Muschietti, Dan Lin and Roy Lee are producing the film.

Mother's Day 2019: Watch these films with your mom to make the occasion special!