The number of coronavirus containment zones in the national capital rose to 43 on Sunday, with southeast Delhi having the most such zones at 12. 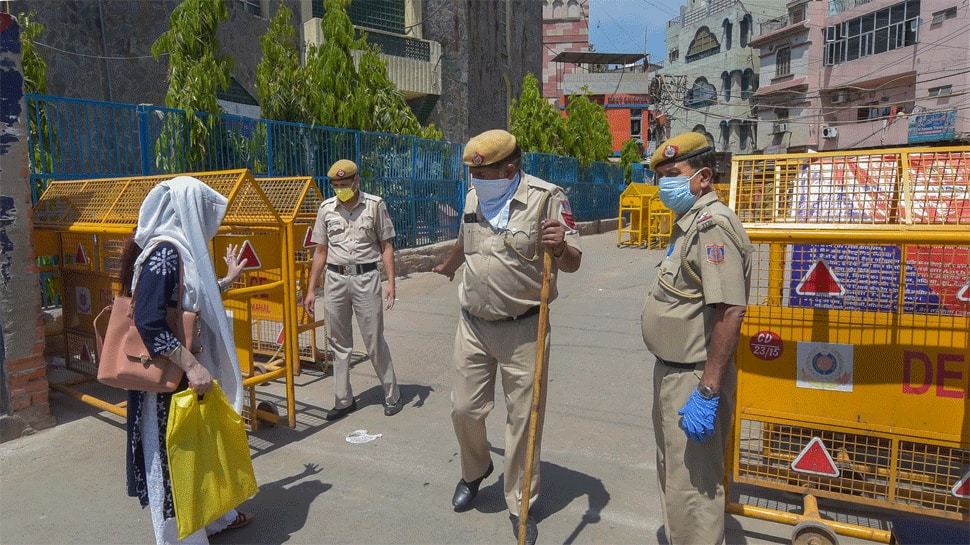 New Delhi: The Delhi government on Sunday (April 12) ordered at least 12 south Delhi neighbourhoods to be brought under the containment zones, after fresh cases of coronavirus COVID-19 were reported from these areas. With this, the total number of coronavirus zones in Delhi rose to 43, with southeast Delhi having the most such zones at 12.

All the containment zones have been classified as red zones, where the movement of people is strictly prohibited. Areas which are seen as high-risk zones are being classified as orange. In both red and orange zones, the government will launch a massive sanitisation drive to control the spread of the coronavirus infection. According to a Delhi government official, Chief Secretary Vijay Dev has directed officers to strictly monitor the containment zones and follow all laid down procedures.

Close on the heels of the southeast district, east Delhi has nine coronavirus containment zones, followed by Shahdara at five and West Delhi at four. While south, southwest and central Delhi have three containment zones each, New Delhi and North district each have two such zones.

On Friday, the number of coronavirus cases in Delhi mounted to 1069, with 166 fresh cases and five deaths being reported in a day.

Crossing the 1,100-mark, the total coronavirus cases in the national capital reached 1,154 on Sunday with 85 new cases reported in the last 24 hours.

Groom, guests stuck at bride's village in UP's Aligarh for three weeks due to coronavirus lockdown