Dr Rajesh Agrawal's mission began after he noticed that the government spent lakhs on building shops in the transport town but missed to plant a single tree for shade. 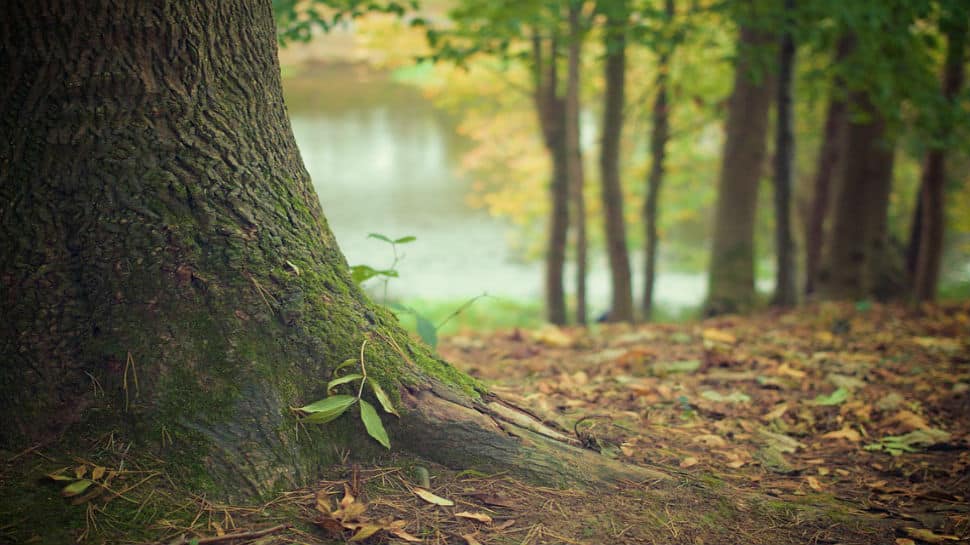 At a time when efforts are undertaken to preserve the environment and crores of rupees spent on the drive by the government, a 72-year-old has taken upon the task on himself to plant trees in his town. Dr Rajesh Agrawal has made it his mission and passion to plant trees and make his hometown green.

Over the past five years, Agrawal has planted nearly 25,000 trees in many governmental and non-governmental land throughout his district. He has borne the cost of his initiative in its entirety. He also distributes saplings free-of-cost to all those interested in planting them.

Agrawal's mission began after he noticed that the government spent lakhs on building shops in the transport town but missed to plant a single tree for shade. The rising levels of air pollution also concerned him. His plea to plant trees fell on deaf ears at the forest department after which he decided to green the area himself. He bought five hundred trees and planted them around schools and colleges in the town. There began his drive to plant trees wherever there lacked greenery. Enthusiasts are asked to sign a declaration for conserving trees and encouraged to take care of the planted ones.

Every year, the target of planting trees goes up as many join the initiative. This year it's set at 25,000 trees. Around 18 volunteers were honoured recently for their water conservation effort. Hailing their venture Agrawal said,"There's a big barren patch of land here. No one wanted to work here. So we decided to make this area green."

His call to plant and protect trees are now taken upon by the locals who regularly plant trees in their neighbourhood and open spaces and take pleasure in doing so. Agrawal's drive has led people in the town call him "Pedwale baba." This inspiring story of an elder being the poster boy for tree plantation and green activism has earned him reverence among the people.